Here’s a preview of HILOBROW’s publishing plans for July, August, and September 2018. 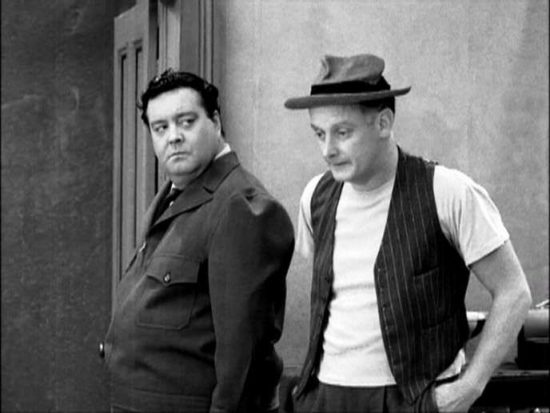 Throughout the month of August, HILOBROW will publish 25 (+2) installments in a series of enthusiastic posts analyzing and celebrating a few of our favorite TV shows from the Fifties (1954–1963). Here’s the lineup:

Josh Glenn is editor of the TUBE YOUR ENTHUSIASM series. He is very grateful to the series’ talented and generous contributors — many of whom have donated their fees to the ACLU.

A magical charm and golden braces, statement beads and a princely jacket, an anachronistic hat and plastic shoes, conversation-provoking nail polish and laptop stickers…. In July, we’ll wrap up FLAIR, the fifth PROJECT:OBJECT volume — with a few final installments:

Rob Walker and Josh Glenn are the editors of PROJECT:OBJECT. They are very grateful to FLAIR’s contributors — many of whom have donated their fees to the ACLU. 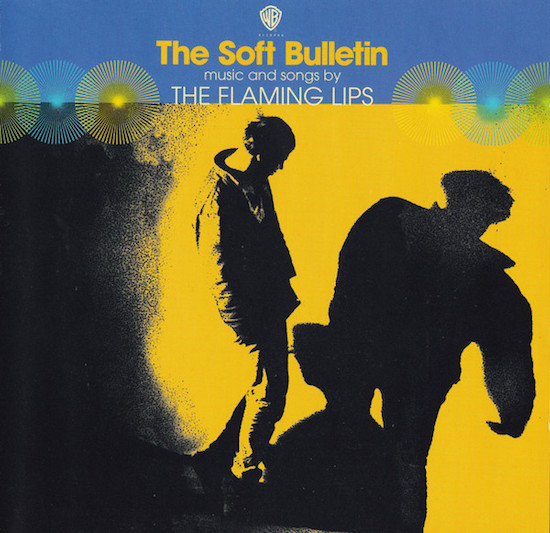 Our weekly ENTHUSIASM series, this year, is: WOWEE ZOWEE. We’ve asked 52 of HILOBROW’s friends and contributors to wax enthusiastic about their favorite albums from the Nineties (1994–2003). Here’s the 3Q2018 lineup:

Veda Hille on THE SOFT BULLETIN | Vanessa Berry on TEENAGE SNUFF FILM | Tom Kipp on GET SKINTIGHT | David Hirmes on DOPETHRONE | JC Gabel on DESERTER’S SONGS | John Hilgart on YORK BLVD. | Deborah Wassertzug on JOURNEY TO THE END OF THE NIGHT | Adam McGovern on INVINCIBLE SUMMER | Crystal Durant on LIVE THROUGH THIS | Jen Collins on HURRAH | Flourish Klink on THE TEACHES OF PEACHES | Brian Berger on TIRED SOUNDS OF… | Jenny Davidson on TIME (THE REVELATOR)

Josh Glenn is the editor of the WOWEE ZOWEE series; he is very grateful to its contributors — many of whom have donated their fees to the ACLU. 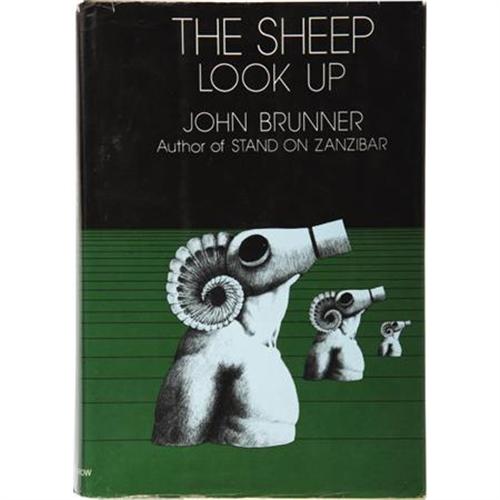 Lynn Peril will continue to publish new installments in her monthly series PLANET OF PERIL, which is mostly devoted to examples of what she calls “pink think”: historical ideas and attitudes about what constitutes proper female behavior.

Adam McGovern will continue to interrogate comic-book writers and artists for his twice-quarterly Q&A series PANEL ZERO, which uses comics as the nexus point for ripples or vectors through the culture.

In September, we will publish a new installment in the round-table discussion series textshow, which is hosted by Adam McGovern. 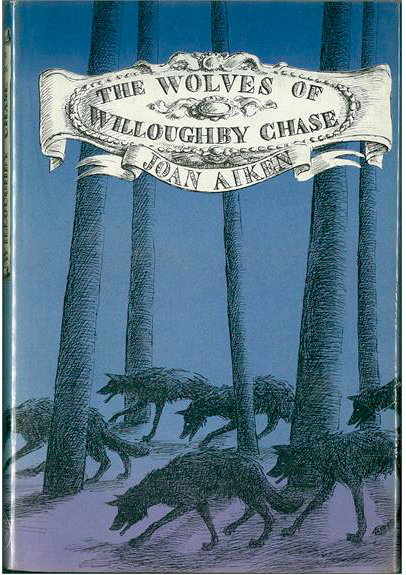 We’ll publish additional installments in Josh Glenn’s BEST ADVENTURES series, which chronicles his attempt to identify his 10 favorite adventures from each year of the 20th century. Here’s the 3Q2018 lineup:

Each installment will first be published as 10 individual posts.

HiLoBooks will continue serializing THE MAN WHO LOST HIMSELF, an obscure, amusing Avenger/Artful Dodger-type adventure novel by H. De Vere Stacpoole, first published 100 years ago — in 1918.

During 3Q2018, HiLoBooks will publish — here at HILOBROW, for the first time online! — three of the RADIUM-AGE INTRODUCTIONS & AFTERWORDS that we commissioned for our 2012–2013 paperback editions of 10 Radium Age science-fiction novels. Here’s the 3Q2018 lineup:

To mark the 110th anniversary of the publication of Jack London’s Radium Age sci-fi novel THE IRON HEEL, through the end of 2018 HiLoBooks will serialize the 1908 book — at the rate of approximately two installments per month — here at HILOBROW. George Orwell described London as having made “a very remarkable prophecy of the rise of Fascism”; let’s hope London’s prophecy isn’t also applicable to our own era. 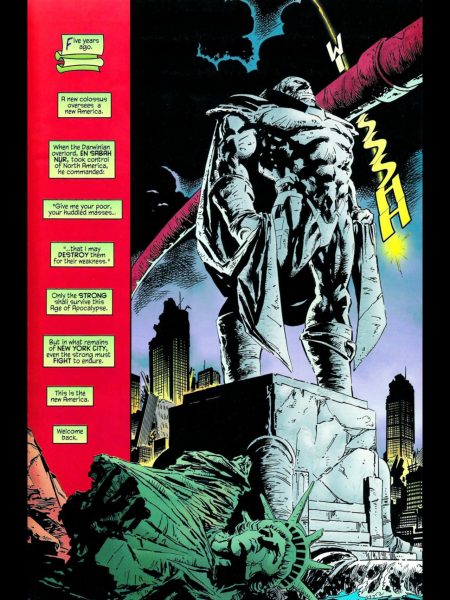 Beginning on the 4th of July, we’ll publish TAKING LIBERTIES, a Statue of Liberty-themed 10-part series from HILOBROW friend Douglas Wolk, whose ALL OF THE MARVELS tumblr documents what he’s been reading for his forthcoming book. 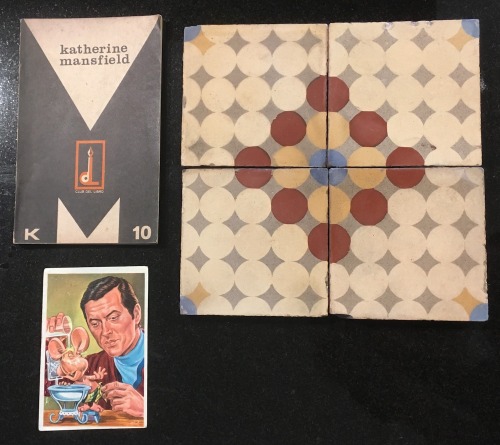 In September, we’ll publish a selection of 10 posts from a public Fellowship Journal (on tumblr) maintained by author and HILOBROW friend Mimi Lipson in April/May 2017, when she was exploring Montevideo, Uruguay as an apexart International Fellow.

We may publish other curated series during 3Q2018, too — stay tuned!