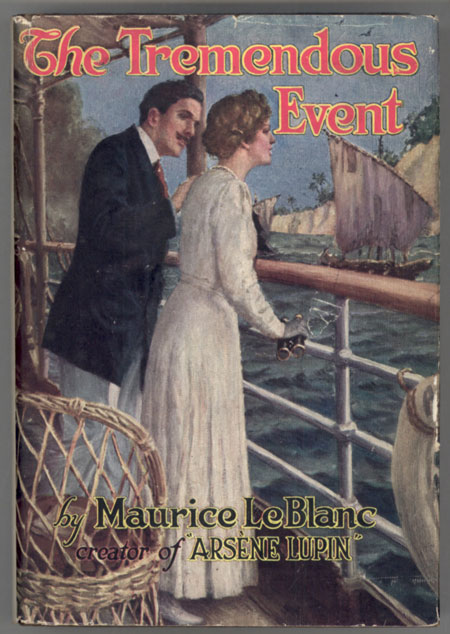 In the near future, an earthquake creates a new landmass linking England and France. Chaos ensues — rivers are blocked, coastal cities damaged, ships shipwrecked. Although bands of vicious criminals roam the newly exposed land, looting the shipwrecks, an English aristocrat and his daughter, Isabel, must risk these dangers in order to retrieve their family treasure, which was on one of the stranded ships. Isabel is captured, and faces a fate worse than death. English and French military forces, meanwhile, are converging — both intent on claiming the new territory. Simon Dubosc, a handsome Frenchman in love with Isabel, joins forces with a band of American Indians (!) who happened to be visiting, and rides across the desert-like terrain to Isabel’s rescue.