After the Russian Civil War (1918–1920), a lonely Soviet engineer, Mstislav Los’, and a retired soldier, Alexei Gusev, travel to Mars in a rocketship. It seems that Earthmen have been there before: the Martians they encounter are the descendants of Mars natives and Atlanteans! The class divide between workers — who live underground, near their machines — and the ruling class (the Engineers) is severe. Worse, the planet faces environmental catastrophe; the Engineers’ (Jor-El-esque) leader, Toscoob, plans to destroy their city, in order to save the planet. While Gusev helps lead a worker uprising against the Engineers, Los’ —  who has fallen in love with Toscoob’s daughter Aelita, the princess of Mars — works to help her father crush the rebellion.

Fun fact: Aleksey Tolstoy is credited with having produced some of the earliest works of Russian science fiction. Aelita was adapted, in 1924, as a far-out silent film directed by Yakov Protazanov. 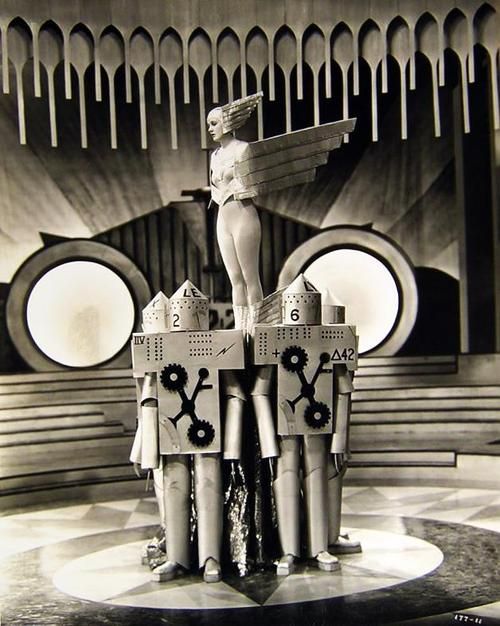