Here’s what HILOBROW published during January, February, and March 2022.

During 1Q2022, we published the series KICK YOUR ENTHUSIASM, with installments contributed by 25 HILOBROW friends and regulars, on the topic of a favorite sidekick — whether real-life or fictional. Here’s the lineup:

Josh Glenn is the KICK YOUR ENTHUSIASM editor. He is grateful to the series’ contributors, many of whom donated their honoraria to the ACLU.

RAIN ARCHIVE is a series of 10 posts, contributed by HILOBROW friend _blank (Blanca Rego), featuring excerpts from her archive of cinematic rain moments. 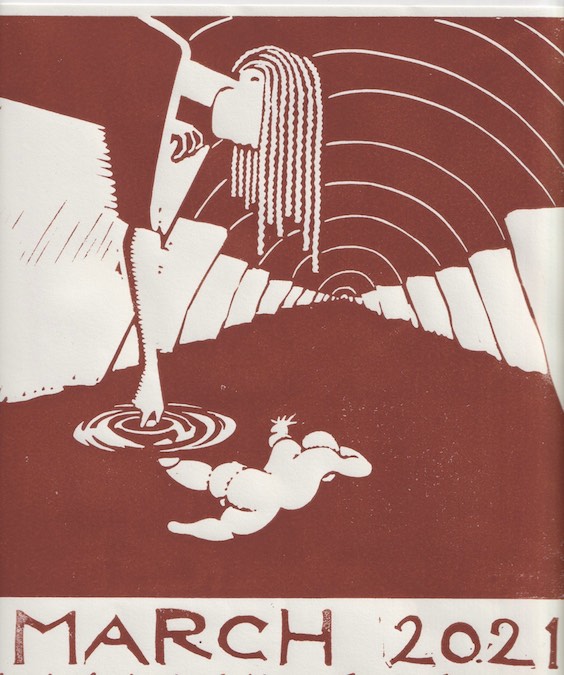 Also during 1Q2022, we were delighted to present LINOCUT 2021, a series of prints created over the course of 2021 by HILOBROW friend Lawry Hutcheson. 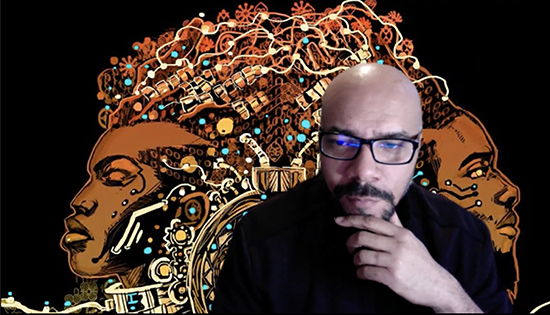 Matthew Battles, who started a new job in 2022, is taking a break from the series BESTIARY, which he introduced to HILOBROW last year. There was one (four-part) installment during 1Q2022: 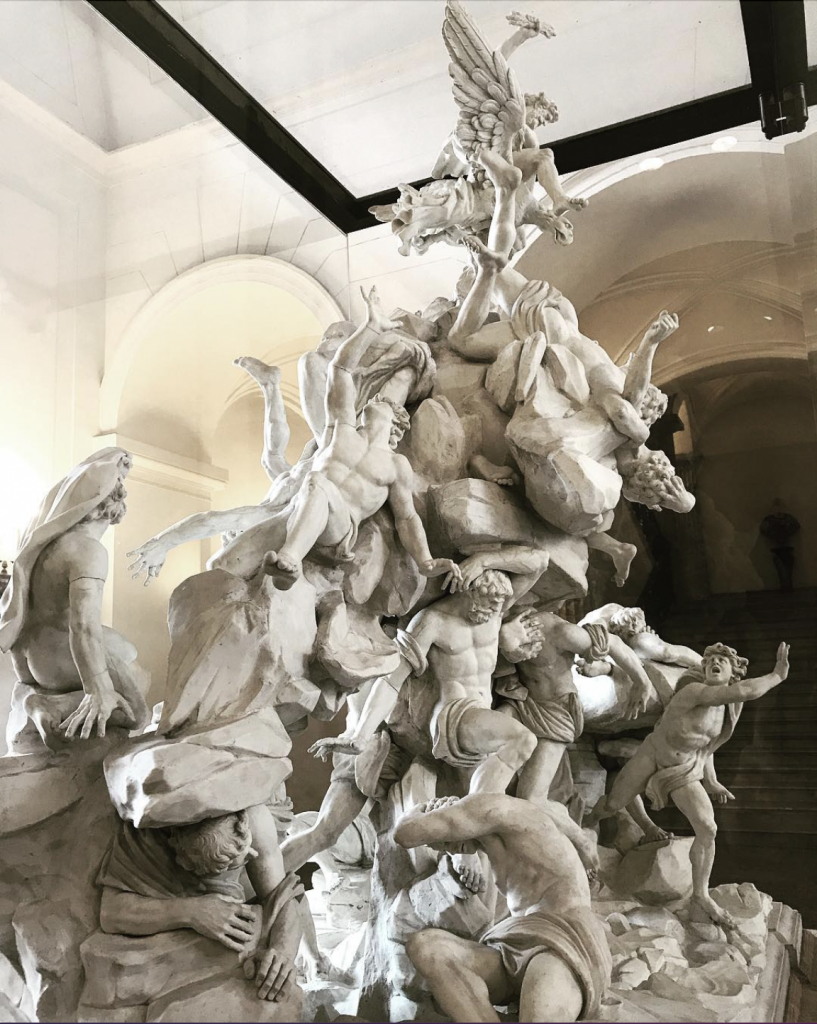 Wayne Chambliss, likewise, added just one installment to NAPLES, an irregular series about that city:

ARE YOU A CHICKEN?: A deep dive into Lago Lucrino. 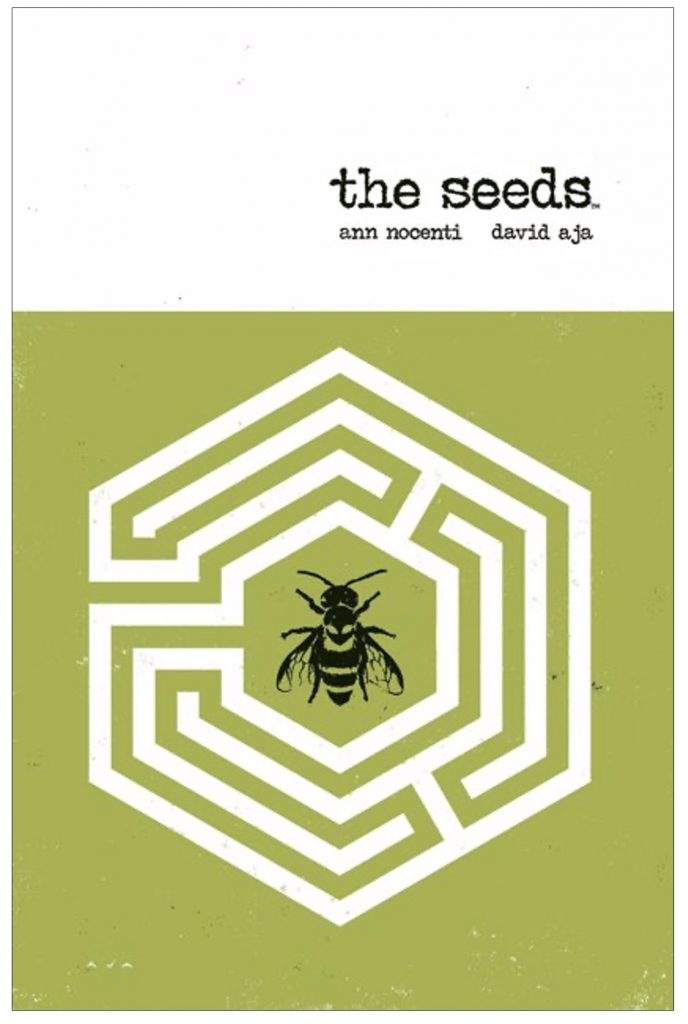 During 1Q2022, we kicked off HADRON AGE SF — a new weekly series via which Josh Glenn will eventually identify his favorite 75 sf adventures (novels, comics, YA novels) published between 2004 and 2023. Here’s the 1Q2022 lineup:

The complete HADRON AGE 75 list in progress is here.

In March MIT Press’s RADIUM AGE series (edited by HILOBROW’s Josh Glenn) published Voices from the Radium Age, a collection of proto-sf stories from c. 1900–1935; and reissued J.D. Beresford’s 1913 proto-sf novel A World of Women. Here at HILOBROW, meanwhile, as we have been doing for over ten years, during 1Q2022 we serialized Radium Age novels and stories. Here’s the lineup: 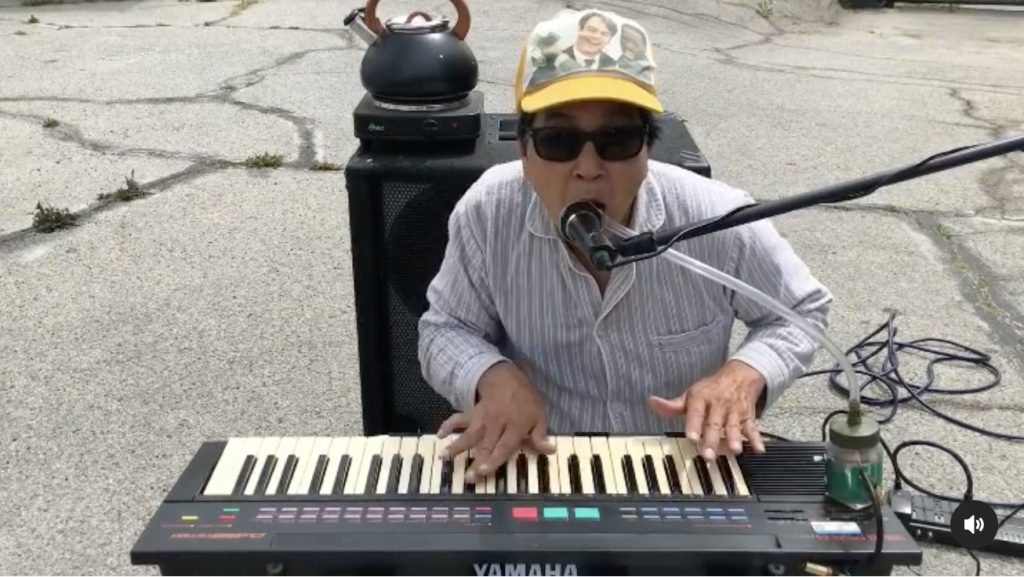 Earlier this month, we kicked off a series by HILOBROW friend Mark Ramos Nishita, aka Money Mark. ISOLATION JAMS features a curated selection of “little vignettes of potent sound, sound poems, noise or melody” that Mark posted to Instagram in 2020 — to help us through the first COVID lockdown. The series will continue into 2Q2022. 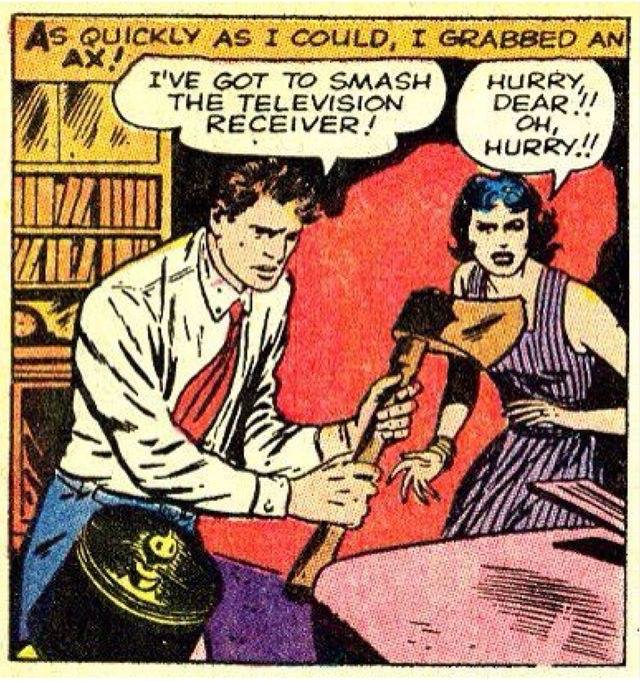 During 1Q2022, we published a second series of 10 decontextualized comic-book panels, curated from Pinterest boards by HILOBROW friend Zack Smith. We encourage you to subscribe to ZACK’S NEWSLETTER. 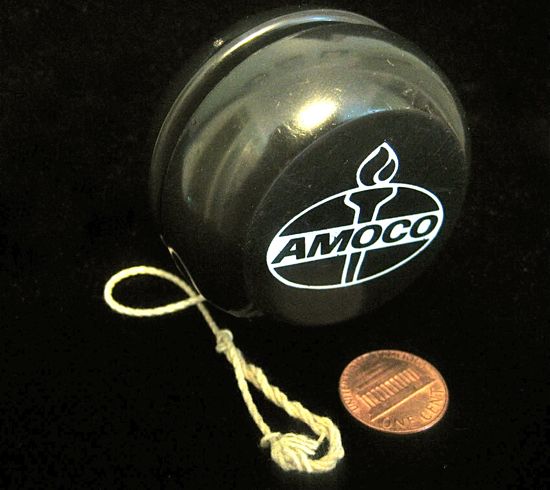