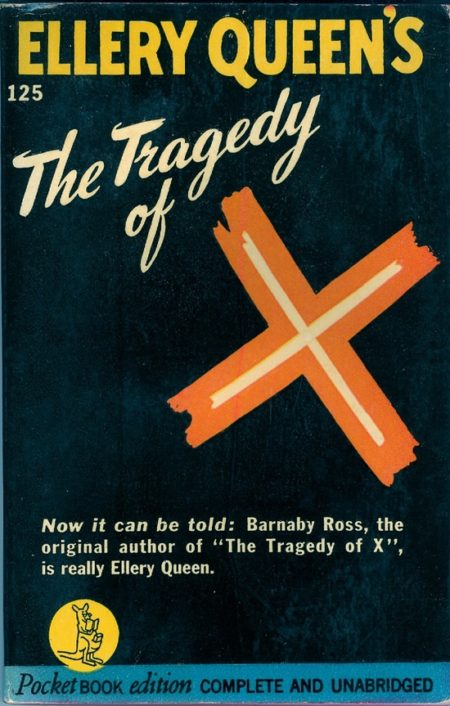 X: Ever since René Descartes first employed the alphabet’s antepenultimate letter to represent an independent variable or unknown value in mathematics, X has been used to represent the unknown in all sorts of circumstances. During the 1920s–1940s, the letter appeared in the title of many crime and mystery novels; in the 1950s, it was adopted by sci-fi novels — and in the 1960s, by espionage novels. The 1993–2002 TV show The X-Files revived this tradition for a new generation of sci-fi/mystery fans.

X FACTOR: Before it was the title of a globally popular, though vapid TV music competition franchise, the 1930s-era idiom X factor meant not only “noteworthy special talent or quality,” but also “a variable in a developing situation that could have a strong — but unpredictable — influence on the outcome.” 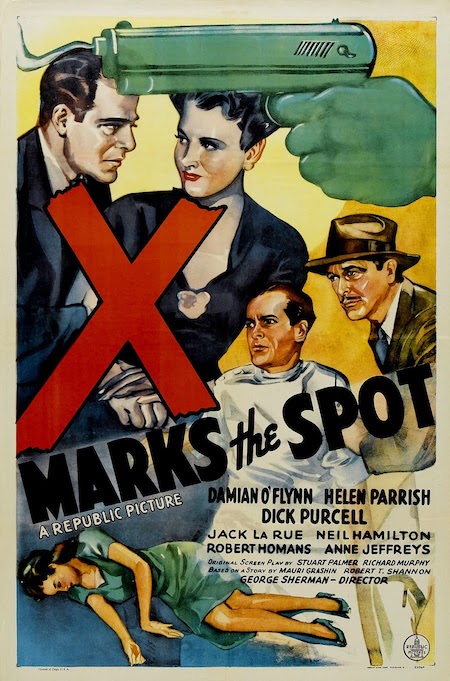 X MARKS THE SPOT: Well before R.L. Stevenson’s Treasure Island popularized the idea of a treasure map marked with an “X,” the idiom X marks the spot meant “The thing that you are looking for may be found in this exact area.” In fact, scholars believe that pirates didn’t make treasure maps… too bad!