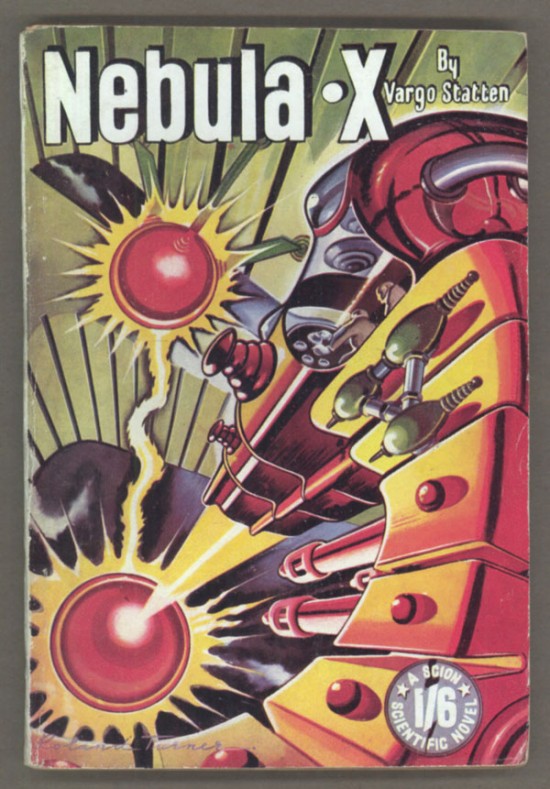 I’ve been gratified by the response to my FILE-X posts (published this summer, here at HILOBROW). Readers interested in starting their own collection of “X” paperbacks might find the following notes taken during my (rather desultory) research helpful. Please send cover scans of your own “X” books!

PS: My interest is in Cold War-era (i.e., from the end of WWII through détente) “X” paperbacks, hence the periodization that follows. PPS: I don’t own copies of every title listed here, only the ones featured in the FILE-X series plus a few others.

Mostly mysteries, though Hodgson’s Dream of X is Radium Age science fiction. Note that titles published before 1935 or so are not paperbacks. 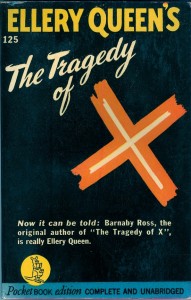 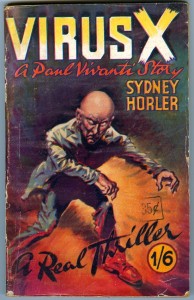 All science fiction — except for Frazer’s Nurse Lily and Mister X, which is romance/mystery. 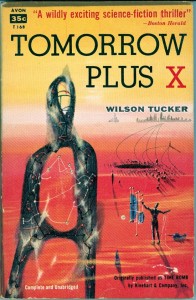 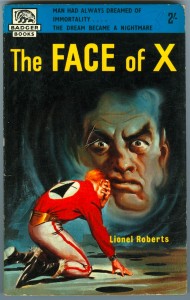 Tom Swift and the Visitor from Planet X (1961), by Victor Appleton II. See The Man from Planet X No. 2: Tiger by the Tail, below. 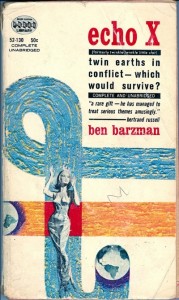 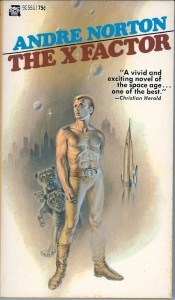 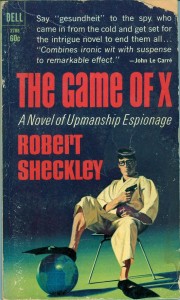 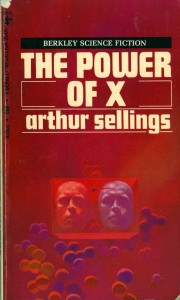 Elizabeth X (1978), by Vera Caspary. Note that this is a crime novel; it’s not about a tenth Queen Elizabeth.

The X Bar X Boys was a series of western adventures for boys created by the Stratemeyer Syndicate and written under the pseudonym of James Cody Ferris and published by Grosset & Dunlap.

“The Coming of Black X,” comics espionage story in Feature Funnies #13 (October 1938) by Will Eisner.

IN DEFENSE OF REASON. Primitivism and Decadence: A Study of American Experimental Poetry. Maule’s Curse: Seven Studies in the History of American Obscurantism. The Anatomy of Nonsence. The significance of “The Bridge” by Hart Crane, or What Are We to Think of Professor X? (1947), by Yvor Winters. NB: Not fiction, but of interest because of the phrase “Professor X.” Winters uses that moniker to describe middlebrow professors of American literature and history “at nearly every university in the country.”

Walt Disney’s Donald Duck and the mystery of the Double X (1949). Children’s western. 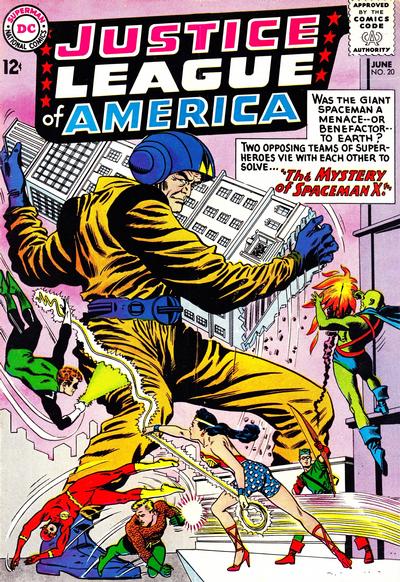 The Trouble with Product X (1966), stories by Joan Aiken.