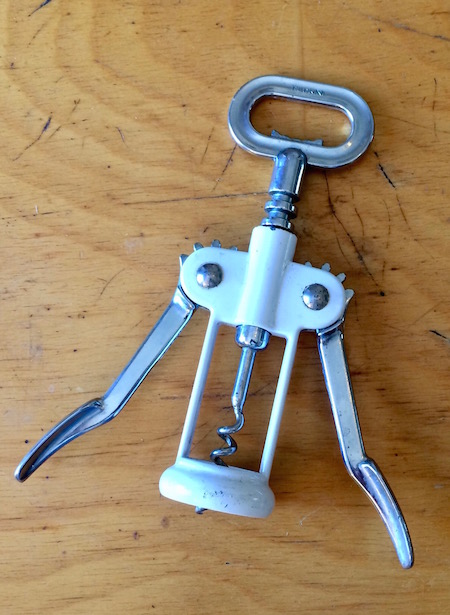 Things weren’t going well. My girlfriend and I had broken up, some career-related stuff wasn’t working out the way I’d hoped, and I’d recently been forced to move to a new apartment, where I was paying more money for less space on a lousier block — a lose-lose-lose.

So when two friends announced that they’d gotten engaged and would soon be moving out of town to pursue fancy new jobs and live in a fancy new house in another city, it was hard not to feel like they were moving ahead with their lives in precisely the way I wasn’t with mine. I should have been happy for them; instead, I felt envy and resentment.

Still, I accepted an invitation to their going-away party, which was held on the rooftop of their apartment building. I tried to have a good time but was too consumed by self-loathing. Every happy, smiling couple at the party seemed like another yardstick against which to measure myself, and I came up short every time. After staying for what seemed like the minimum socially acceptable time period, I excused myself and went downstairs to the hosts’ apartment to use the bathroom before heading home.

As I was leaving, I saw a wine bottle opener on the kitchen counter. Feeling a weird mix of grievance, entitlement, and shame, I picked up the opener and put it in my bag. Then I left. It was like that scene in Death of a Salesman where Biff steals the fountain pen. Or more likely it was nothing like that and I’m just trying to dress it up in a more literary veneer. Seriously, what the hell was I thinking?

And here’s the kicker: I don’t even drink wine. Don’t care for the taste. But I’ve never been able to part with the opener, which is occasionally pressed into service when friends bring wine over for dinner gatherings and also serves as a silent reminder of life’s ups and downs. More than 20 years have gone by, and things are a lot better now, but I still cringe a bit inside every time I see it. Seems like a fitting punishment.

See All Posts by Paul Lukas

Paul Lukas is a Brooklyn-based writer who likes to deconstruct the overlooked aspects of ordinary things in excruciating detail.