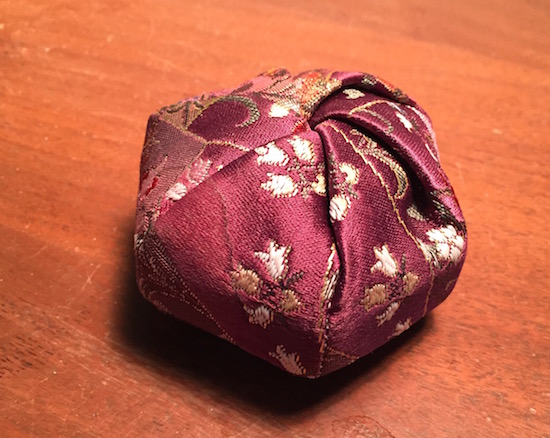 You might have assumed that Timothy Leary’s Los Angeles home was quite a drug den. But from the 1980s onward, as I discovered for myself, after we became friendly, Tim rarely kept any serious stores of drugs of his own. There were always drugs in the house — because everyone who visited him came bearing gifts. People considered it an honor to offer Tim whatever exotic strain of chemical or pill they could access. If he wanted a joint, whoever was visiting would just roll one from their own supply.

Tim’s own supply of drugs was minuscule. In addition to a couple of pills, a little paper-fold of cocaine, and maybe a hit of E, his little silk stash box contained implements: a little glass tube, a razor blade.

In 1995, when Tim revealed that he had untreatable prostate cancer, the bounty grew even larger. Some famous old LSD chemist got released from wherever they were holding him, long enough for him to cook up some black gelatin tabs for Tim’s 75th birthday bash that year. One guy used to bring vials of Ketamine injectable that we’d reduce in the microwave to a powder for Tim to snort. When Oliver Stone came by one afternoon, Tim hoped he was planning to direct a Leary biopic; alas, he was bearing a mason jar of some South American concoction that he wanted Tim to try.

By the end, though, Tim was doing mainly nitrous. It was the only thing that took away the pain. We got a big tank from the auto supply shop, and Tim would inhale balloons. Everybody else started doing it, too: It was like a two-month-long nitrous party, with guests dropping in and out to say their farewells (in case Tim died before their next visit) and to have a couple of balloons. Often there were no balloons left for Tim.

So he started keeping one or two spare nitrous balloons in his stash box. I saw this as emblematic of his generosity; he had to take measures in order to guarantee access to his own drugs. When Tim died, I kept the stash box — to remind myself that there are limits.

See All Posts by Douglas Rushkoff

Douglas Rushkoff is the author of books including Throwing Rocks at the Google Bus, Present Shock, and Program or Be Programmed, as well as the graphic novels Aleister & Adolf and ADD.