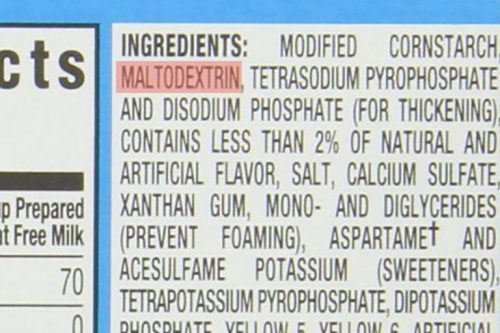 LAYING IT ON THICK

For millennia, people have been thickening food — with bacteria (yogurt, cheese), time (reducing over heat), and with added ingredients.

In the west, for the longest time, this was done by throwing some bread crumbs in then straining them out and hoping for the best, or with eggs.

Over time, flour, and then various starches — mostly picked up here and there as the side products of imperialist exploration — became the go-to thickeners. Tapioca, corn starch, arrowroot, potato, all became popular at one time or another. As industrialization took over, a series of gums emerged: guar gum, tragacanth, arabic gum (mastic) etc — some of which had been around for ages, but only in limited use. These were superseded, generally, by the lab-formulated xanthan gum — a polysaccharide formulated using the bacterium responsible for black rot on broccoli — which eclipsed them all. For decade after decade, we have lived in a world made thick by xanthan. 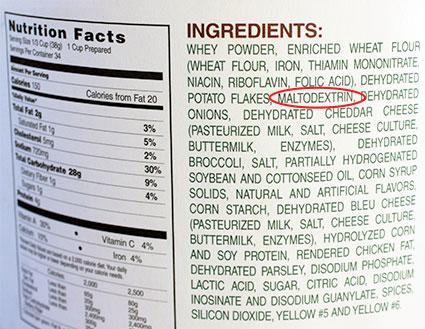 But a new player with different skills has emerged in recent decades, an additive that makes flavor itself thicker.

Maltodextrin is a polysaccharide made by cleaving apart starch through hydrolysis and separating out the sugar bits. It’s a more or less flavorless white powder that imparts a slight sweetness and human-pleasing texture — it turns wet things (vinegar, wine, juice, etc.) into dry flavors by absorbing them. They can then be added as a dry ingredient so you coat your chips with burgundy wine flavor, salt & vinegar, kumquat juice.

Maltodextrin, which is made from tapioca, is not only gluten-free, but is especially good at absorbing fats and making peanut butter powder, nutella powder, pork fat powder, butter powder, etc., etc. Maltodextrin makes sports drinks very slightly thick and super easy for your body to get at those sugars — it’s as easy to absorb as glucose! Not great for diabetes? You might be right! 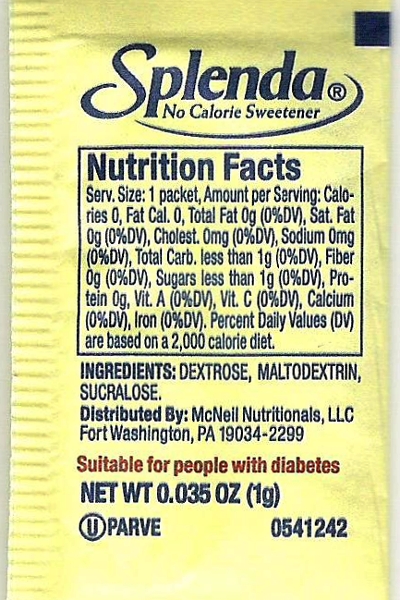 Once you start looking for it, it’s everywhere. Every manufactured food product with a void that needs filling with a slightly sweet, vaguely mouth pleasing, sort of nebulously positive flavor seems to have maltodextrin pressure injected into its gaps. Cookies, salad dressings, jerky, soup, pasta, drinks, vitamins — it’s even in insecticide! Is it, although itself a sugar, in sugar substitutes like Splenda? Of course it is. 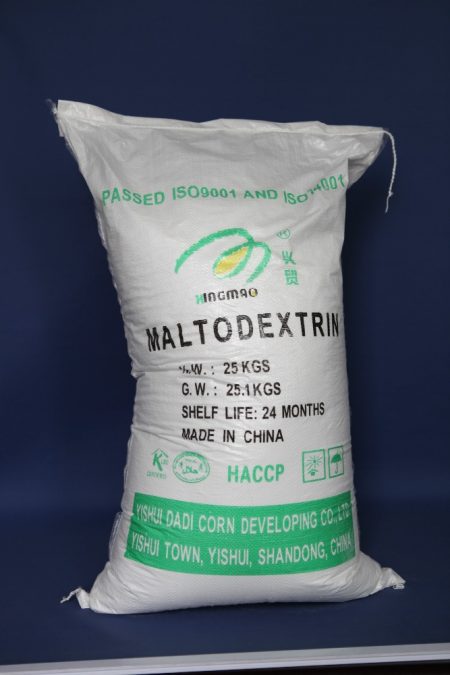 Recently, the availability of cheap Chinese maltodextrin has led to more, well, inventive uses. Kids, spurred on by a rash of maltodextrin enthusiast snapchat groups, have taken maltodextrin a step further and are using it to create flavors for use outdoors, as well as backpack size sprayers for use in school cafeterias.

Want Ranch-flavored bushes? A cashew butter-flavored car? What if your neighbor tasted like Doritos? STUFFED has acquired a sketch that might have been used to create a device that turned a local couples garage into a Slim Jim-flavored fun house — what fun!

I’m kidding of course, it’s not fun at all — it’s a public health hazard. Teenagers have been caught spraying local cats dog-food flavor and local dogs salmon. A flock of sparrows was seen attacking a suddenly sunflower squirrel.

It’s bananas, and we fear it’s only the beginning. Anyway, presented only for research purposes: 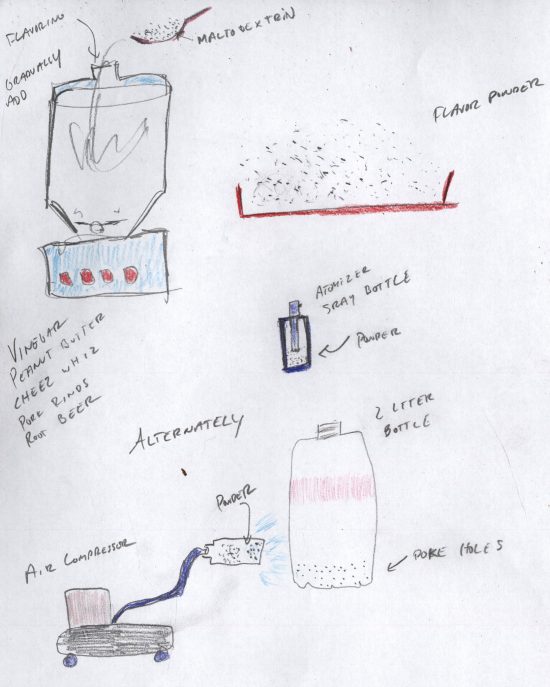