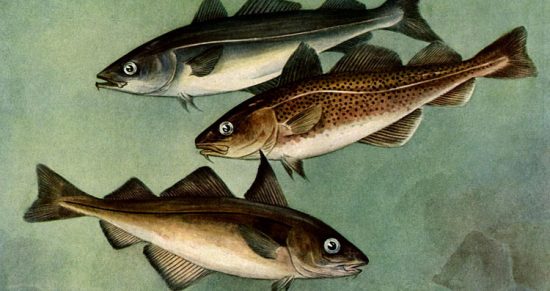 I’ve always had a weak spot for scrod. Scrod is a funny word, like it ought to be an expletive, or the nickname of a 1950s baseball player and/or conman, and when I moved to Boston years and years ago, it immediately struck me as one of those obscure-but-left-unsaid New England things. Is it a fish? A dish? A curse? An idea? An acronym (“selected catch right off the dock” is often thrown around)? A contraction of sacred cod?

Turns out, in practice, it is used to refer to fish that is usually cod, but sometimes haddock, pollock, or hake, but its origin is murky. It didn’t take too long for it to be buried in my head under similarly unexplained Massachusetts phenomena: what’s the difference between 128 and I-95? Is a carriage a shopping cart? Rotaries? Milkshakes? Why does Washington St. jump over a block in Jamaica Plain and no one seems to care? Dumb mysteries heaped on mysteries around here, but just recently, my interest in scrod was rekindled. 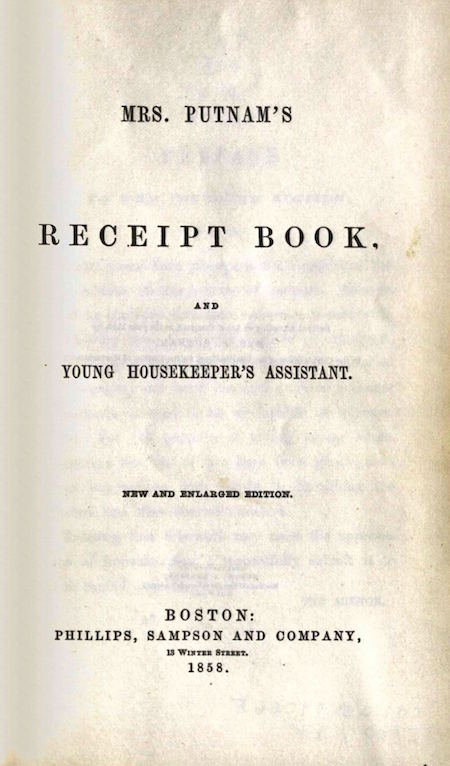 A few weeks ago I took part in a seminar on old cookbooks at Radcliffe with the endlessly terrific Barbara Wheaton and happened to run into a recipe for scrod in Mrs. Putnam’s Receipt Book; and Young Housekeeper’s Assistant from 1849. This struck me as pretty early for scrod talk, so I followed up and was unable to find an earlier recipe for scrod. “I think I’ve found the very first scrod recipe”, I shouted. There was, as you can well imagine, much rejoicing.

So I followed up and even with some effort, found no real conclusion as to etymology or precise meaning, though a small cod that has been split, deboned and broiled is more or less agreed upon as a part of it. A quote from the Boston entry in a 1980 Penguin travel guide sums up part of the confusion: “Boston is justly famous for its seafood, especially the ubiquitous scrod, which is actually young cod — or is it grown-up cod cut into fillets?” This, at least, is probably explainable. Early scrod definitions have it as a “young cod,” usually below 3 lbs. New Yorker Thomas Murrey described it in his popular cookbooks published in the 1880s as “small cod, no bigger than our tomcod.” By the turn of the 20th century, Boston restaurants were using scrod all over the menu and, pretty clearly, using young cod split and deboned, pieces lopped off old cod, and other similar fish to satisfy the demand for the suddenly popular, if shadowy, dish. 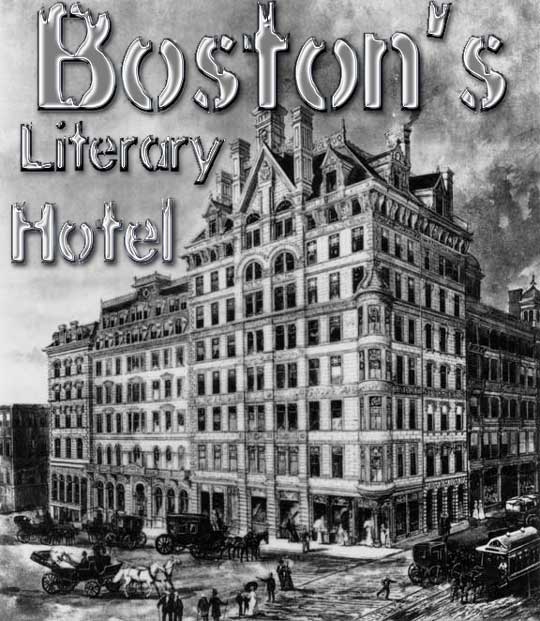 In fact, The Omni Parker House claims that they invented the term scrod despite the fact that it was in common use (including in the recipe I found, and the earlier appearances in print dating to the 1840s) well before the Hotel was founded in 1855. The Omni Parker operates something of a side business in claiming Boston food inventions — they sketchily lay claim to Boston Cream Pie as well, and makes you wonder about those Parker House rolls. The Parker House also sometimes seems to spell it schrod on their menu, hitching their wagon to the unlikely Dutch derivation of the word (Dutch †schrood, Middle Dutch schrode piece cut off = Old English scréade according to the 1911 Brittanica).

Others have favored a mixing of cod with the Cornish word scraw which was used to describe a sort of similar cooking method (split, deboned, dried and roasted instead of split, deboned and broiled). 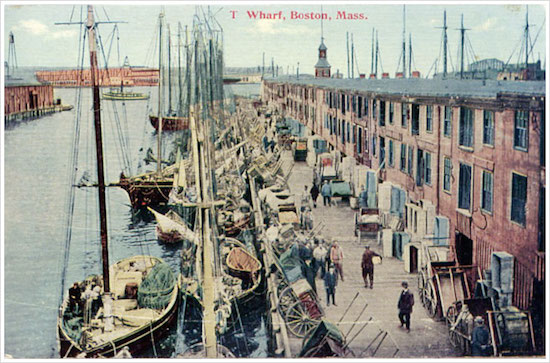 As I hunted backwards for a source, it became clear that a split occurred in the 1840s where two pronunciations diverged: scrod (and it’s brethren scrode, schrode) and escrod(e). Comparatively little has been said about escrod over the years — probably because it fell out of use and is troubling to a New Englander, falling heavy on their ears. It’s like how regular folk would feel if you told them it used to be thot dog or scandy corn. But, like it or not, there is early testimony for escrod as the original, and none, so far as I can tell, that argue for scrod. The Journal of American Folklore (Boston, 1895) notes that scrod came to Newfoundland through the New England word escrod (“a fresh young codfish broiled”) and Americanisms: The English of the New World (New York, 1872) summarizes it thusly:

A mysterious term probably originating in mispronunciation is the word scrod meaning a small cod broiled its legitimate form is escrod but in its shortened form which is largely used by fishermen it applies to any kind of small fish fit for boiling. An analogy with shreds of fish has been suggested which would be quite probable but for the existence of escrod.

The earliest use of escrod that I found was 1844, in a piece of correspondence by Daniel Webster. In fact, escrod is defined in his dictionaries in the 1860s and 70s as “escrod: a small fresh cod, broiled: a scrod.” All signs point to escrod as the original, and scrod as the abbreviated, colloquial descendant.

For all of that, a Germanic source for the proper escrod does exist, coming to us from Anglo-French escrowe, from Old French escroe from the Old High German scrot (the same root, more or less as suggested for scrod) — the same source as the word escrow — meaning “scrap, small piece”, but I would suggest a less Byzantine explanation, especially since the small cod was not torn to shreds, but deboned and broiled: 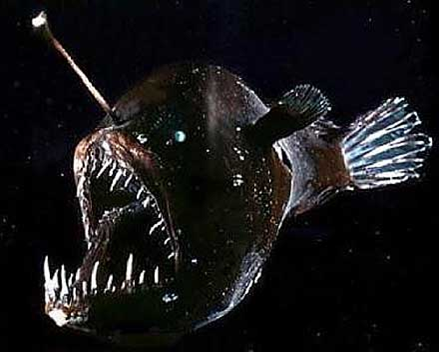 All the early descriptions agree that the word scrod referred to a small fish — originally cod, but later other similar whitefish. I contend it was, as it has always sounded to me, a pejorative term and came from the Latin (and Italian, isca in Portuguese) esca meaning bait. As in “nice bait you caught there” which we have all taunted our fishing buddies with at one time or another, only to be taunted back in turn. Esca is the dangling lure hanging from the head of an angler fish — a simulacrum, a fraud, but a useful one. A 3-pound cod nowadays is about the smallest that you can legally catch, and even in the days of energetic overfishing, it would have been about the smallest cod brought to the dock and thus ripe for derision (and probably accidental rebranding). So escrod, and its child scrod (more properly ’scrod) is a portmanteau word made from cod, esca, and an oath — screw, or crap, or the like, a sound you make when the nets are full of fish that are a little too small. It’s a piece of fishermen’s cant that passed to the wharf, the fishmonger and the restaurant worker and from there to New Englanders where it rolled around for a hundred some years and became opaque. ’Scrod.