Pop demographers William Strauss and Neil Howe would have us believe that most men and women born from 1815-24 (they were in their teens and 20s in the Eighteen-Thirties [1834-43], and in their 20s and 30s in the Forties [1844-53]), were younger members of the so-called Transcendental Generation (born 1792-1821) — notable, they claim, for Transcendentalism, and for leading the US into Civil War. The youngest members of the 1815-24 cohort, meanwhile, get lumped in with the first-born members of Strauss and Howe’s so-called Gilded Generation (1822-42).

Strauss and Howe’s periodization, as always, is off. True, Civil War generals like Sherman, Grant, and Jackson belong to the 1815-24 cohort; however, Jefferson Davis, Abraham Lincoln, and Robert E. Lee are a generation older. Transcendentalists like Ralph Waldo Emerson, Bronson Alcott, George Ripley, and Orestes Brownson are two generations older than Henry David Thoreau (a member of the 1815-24 cohort). Meanwhile, though lingering Romanticist tendencies can indeed be found among the oldest members of the so-called Gilded Generation, the Post-Romantics (born 1825-33) are ambivalent about Romanticism and Modernism; they’re trapped between two eras.

Lost within Strauss and Howe’s periodization is a strikingly coherent generation of dark, skeptical, ironic, apocalyptic, utopian, and proto-Existentialist romantics — whose number includes Baudelaire and Flaubert, Melville and Whitman, Marx and Engels. The 1815-24 cohort I’ve identified gains some of its identifiable character from the fact that it is the last generation of the Romanticist era; its members (though sometimes identified as modernists) seemed well aware of that fact. The 1815-24 cohort rejected the middle Victorian period’s smug progressivism: its faith in moral and social progress. That’s why I call this the Retrogressivist Generation.

The writings of English poet and cultural critic Matthew Arnold, who was born nearly on the cusp between the 1815-24 cohort and the earliest post-Romantics, and who agonized about the corrosion of Faith by Doubt, is sometimes described as a bridge between Romanticism and Modernism. It would be more precisely accurate to describe Arnold’s work as a bridge between Late/Final Romanticism and Post-Romanticism.

“To be a useful man has always seemed to me something very ugly,” Baudelaire writes in his journal — a phrase which the culturally conservative sociologist Daniel Bell seized upon to sum up the “modernist” adversary culture and its rage against bourgeois norms of morality, work, and consumption. However, Baudelaire didn’t reject morality altogether, as another journal note indicates: “When I say ‘moralists,’ I mean Pharisee-like pseudo-moralists.” Moralist is a pejorative for the romanticist Baudelaire, that is to say, only because the term has been spoiled for him by progressivists. Contra Bell and also many critics who admire him, Baudelaire was no modernist; the modern era, from Baudelaire’s dark/ironic romanticist perspective, was a utilitarian, progressivist one. In an article on the establishment of prizes to be awarded to “healthy” works of theater, Baudelaire scoffs in horror at a recently published book for children: “As I read [this book] what do I find but goodness constantly being rewarded with lollipops, and wickedness invariably being made ridiculous by inevitable punishment. ‘If you behave yourself you will get a yum-yum’ — that is the whole basis of this sort of [progressivist] morality.”

“Dark” Romanticism also finds expression in that genre of literature known as Victorian Gothic, which follows the original Gothic authors in rejecting the clarity and rationalism of the Enlightened establishment, and whose ruins symbolize pessimism regarding the Enlightenment’s staying power. The Gothic novel — Baudelaire was an admirer of Maturin’s Melmoth — was revived in the Forties (during which decade the Retrogressivists came into their own) by George W.M. Reynolds (b. 1814), who inaugurated the serial The Mysteries of London (1844-on), and authored the horror trilogy Faust (1846), Wagner the Wehr-wolf (1847), and The Necromancer (1857). Emily Brontë (b. 1818) transported the Gothic to the Yorkshire Moors in Wuthering Heights (1847), while Charlotte Brontë (b. 1816) gave us a madwoman in the attic in Jane Eyre (1847).

Also worth noting that Sir Walter Scott’s novels become world famous from 1814 on.

Sheridan Le Fanu (b. 1814), whose fiction — featuring castles set in a barren landscape, with a cast of remote aristocrats dominating an atavistic peasantry — might or might not represent a form of Irish protest literature, was the premier ghost story writer of the 19th century. The influential critic John Ruskin, meanwhile, praised the imagination and fantasy exemplified by Gothic and neo-Gothic architecture. Wilkie Collins’ mystery/suspense novels, particularly The Woman in White (1860) and The Moonstone (1868), not to mention his supernaturalist tales, also employ Gothic atmospherics and tropes.

Writing in Paris in the early Forties, Karl Marx sounded a Romantic retrogressivist note in what are known as his Ökonomisch-philosophische Manuskripte (Economic and Philosophic Manuscripts). Despite the rhetorical conjuring trick by means of which he’d dismiss earlier, “utopian” socialists as unscientific, Marx was primarily a romantic political messianist and secondarily a social scientist. Contra those progressivists who hailed liberal capitalism as the greatest freedom history has known, Marx insisted that it represents a bondage more insidious and degrading than any earlier social oppression. Everyone under liberal capitalism is driven by a demoniacal, impersonal force — Marx’s themes of possession and alienation make him sound like Sheridan Le Fanu, or Wilkie Collins — away from their human essence to pursue an unattainable goal.

The cure for mankind’s “self-alienation,” in the young Marx’s formulation? The (romantic) destruction of capitalism and the (retrogressive) immersion of the individual in a neo-medievalist social totality. 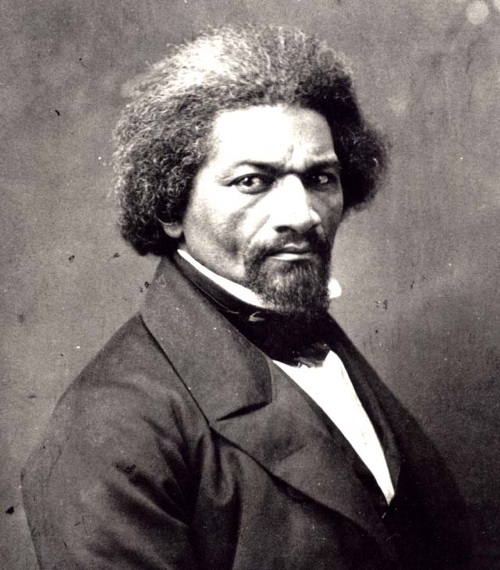 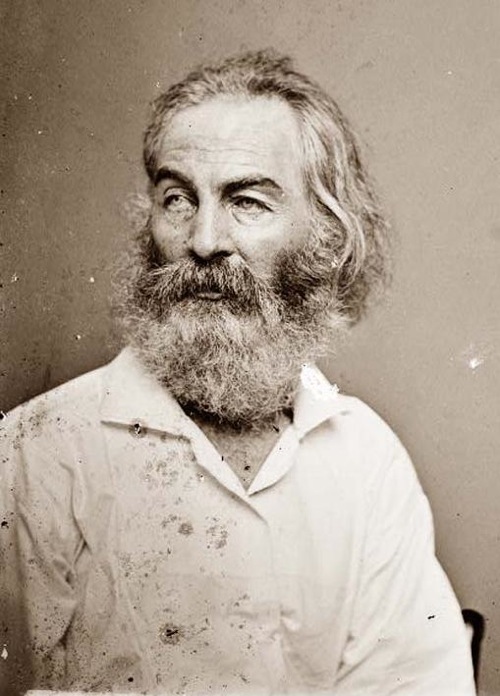 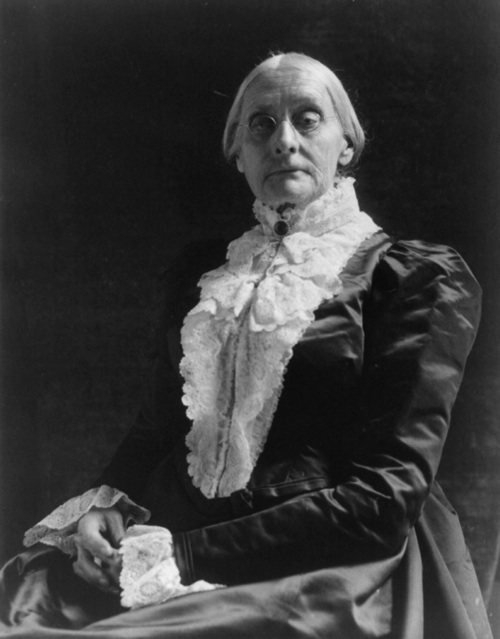 NB: Somewhere in the early 19th century, according to patterns I’ve discovered via research and abductive methods, our decade/generation scheme shifts from a “4-3” to a “5-4” pattern. It seems fairly obvious that the shift happened in Paris, in 1830 — thanks to (a) the “battle of Hernani” waged by the Jeunes-France on behalf of romanticism vs. rules in poetry and proper language on the stage; (b) the July Revolution, which installed the “bourgeois king” Louis-Philippe and signaled the first triumph of the middle class in world affairs; (c) Berlioz’s Symphonie Fantastique, which shattered the convention of “four-squareness” in melody, the rigidity of rhythms, and the predictability of harmonic formulas; and, finally, (d) at the Academy of Sciences, the break between Cuvier and Geoffroy Saint-Hilaire over Lamarck’s hypothesis (which chimed with the Romanticist idea that everything is alive and in motion) about the transformation of species, i.e., Evolution. As a result, the the Eighteen-Twenties lasted only nine years: 1825-33.