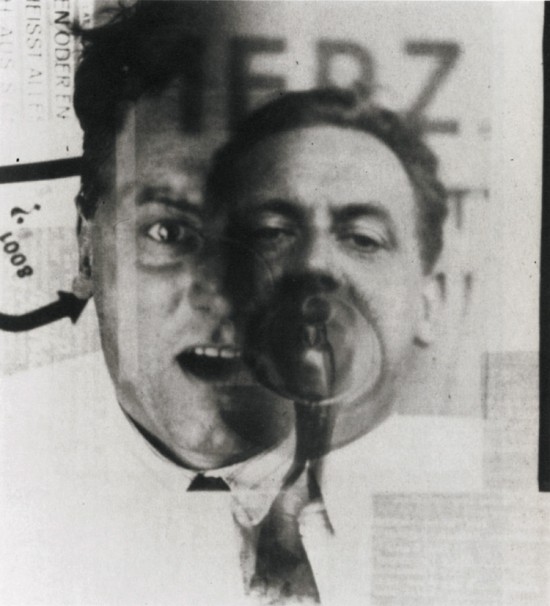 KURT SCHWITTERS (1887-1948) may have invented the cheerful avant-garde manifesto. His relative apoliticism, interest in color, and traditional art education made him a poor fit for Dada, but the movement Schwitters inaugurated, Merz, deserves a place in art history all its own. “I am a painter,” he said, “and I nail my pictures together,” a fitting declaration of fealty to both art and its opposite, just as the name “Merz,” said to come from a torn slip of paper, borrows from both Kommerzbank and ausmerzen (destruction). In painting, collage, assemblies, poetry, fairy tales, plays, a giant installation in his Hannover home called the Merzbau (a pun on Bauhaus; Schwitters also called it the Cathedral of Erotic Miseries), junk and pop culture and high art and the audience and the artist found themselves glued, tacked, welded to one another, in cheerful shock. Clement Greenberg called Schwitters, rather than Picasso or Duchamp, the true heir of Apollinaire, and like them, Schwitters somehow seems in retrospect to have anticipated everything. Artists called neo-Dada like Jasper Johns and especially Robert Rauschenberg, are probably best called neo-Merz; even in typography and graphic design, Schwitters saw the future, completing the circuit from art to commerce and back.