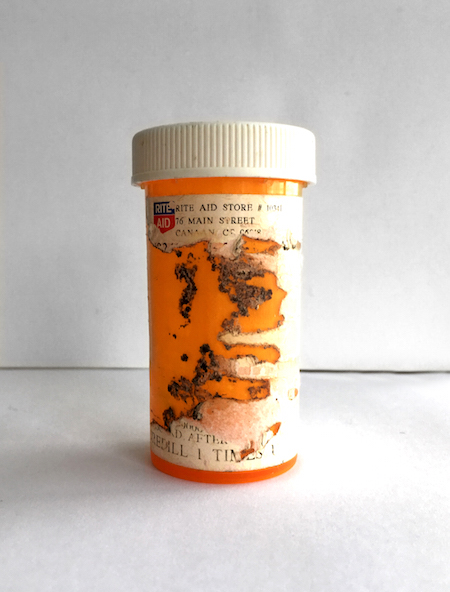 It is early spring, and I’m six weeks into a six-month trip around the world with my family. We’re in South Africa where we’re driving toward the Cape of Good Hope — an exquisite coastal journey punctuated by the occasional ostrich crossing. We’re mindful, as Americans driving on the left, of the windy road and its many distractions (refer to “ostrich crossing”, above) and it’s not long before we see the signs warning us about the impending baboons. Do not get out of your car, we’re warned. Baboons are dangerous. We’re advised, upon any random baboon sightings, to remain in our vehicle where we’re meant to keep the doors and windows securely locked.

Naturally, we do nothing of the sort. Within minutes, we’re in full-on baboon ransack mode.

They move fast, those baboons, graceful and dextrous with their long arms and curly toes, and before we know it, they’re on top of our car. In go the arms, down from the roof, unlocking the door through the window and grabbing everything they can — most of it, I confess, from my bag. I see my bathing suit go flying, my sketchbook, my pencils and pens and sunglasses. Out comes the courtesy pouch from South African Airways, and I spy the distinctively red sample bottle of Clarins’ Eau Dynamisante — (which one of them ingests, like it’s a juice box) just as another one swoops in, grabbing my pills, and making a run for it.

At this moment, my normally obedient husband sprints into action and chases the baboon until the pills are relinquished — a gesture at once comical and frankly, chilling. Remarkably, there is no human injury, although signs of struggle will soon be evident on the now-distressed label, proof of my husband’s endurance, of his epic bravery and fearlessness and heroism in the face of impending danger.

Chilling, indeed. Within just a few years, he will lose his battle with a cancer we do not know is imminent, a demon chasing him to the finish just like he is chasing this monkey. Perhaps this is why I cling triumphantly to that scratched-up plastic vial, and why I still have it today, nearly seven years later, long after our trip to South Africa, long after any of it matters.

We recover the other things, too that day — the bathing suit and the sunglasses and all my pens and pencils — everything but a miniature figure of Ganesha which had been given to me, while in India, as a safeguard against danger on our travels. One of the most distinctive Hindu deities, Ganesha is widely known as the remover of obstacles — and hadn’t that just actually happened — hadn’t our danger quota just been met? I thought so, at the time. We laughed about it. We bragged about it. How lucky we were, we believed, to emerge from this encounter unscathed and unharmed. How lucky. And how wrong.

See All Posts by Jessica Helfand

Jessica Helfand is a designer, painter, and writer who teaches at Yale. Her most recent book is Design: The Invention of Desire.