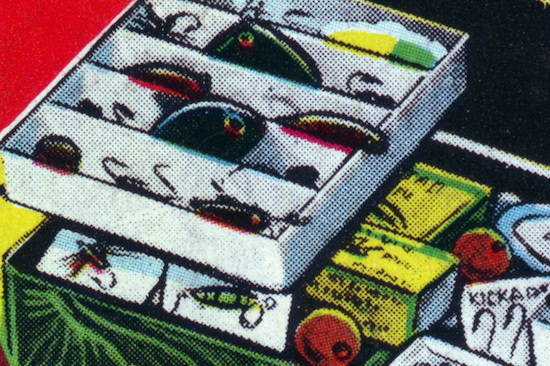 Do you have a talisman? A thingamajig that fits into your hand, say, and which may look unremarkable to the casual observer, which might even resemble a piece of junk — but which you’ll never throw out because of its talismanic power? Perhaps you carry it wherever you go, or keep it on your desk or dashboard, to brood about, fondle and fuss over, or otherwise consult on the regular? Tell us about it!

PROJECT:OBJECT is now publishing a series of 25 nonfiction narratives about talismanic objects… and we’re saving the final slot for the winner of this contest.

Here are the contest guidelines. Deadline is May 21!

For examples of the sort of narratives in which we’re interested, see the introduction to the TALISMANIC OBJECTS series!