In September 2017, PROJECT:OBJECT’s Rob Walker co-hosted an installment in Bring Your Own — a live storytelling series that takes place in unconventional spaces within the New Orleans community. The participants each brought a significant object along, and told a story about what it means to them — hence the moniker BYO #OBJECT.

Bring Your Own impresario Laine Kaplan-Levenson is also a reporter for WWNO radio, which recorded the stories and has begun airing them on All Things New Orleans. As the recordings appear on the Bring Your Own website, we’ll cross-post the stories here. More about the event, organized in collaboration with The Stacks book store at the Contemporary Arts Center in New Orleans, here. 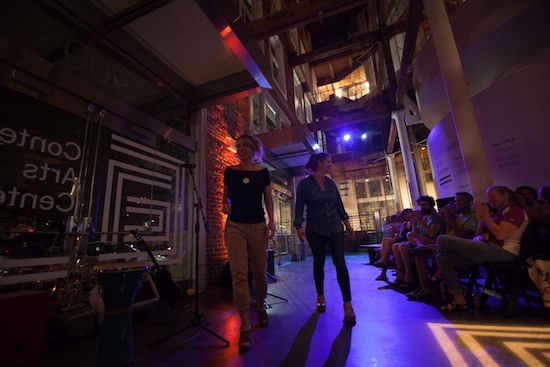