Y is for Yakuza 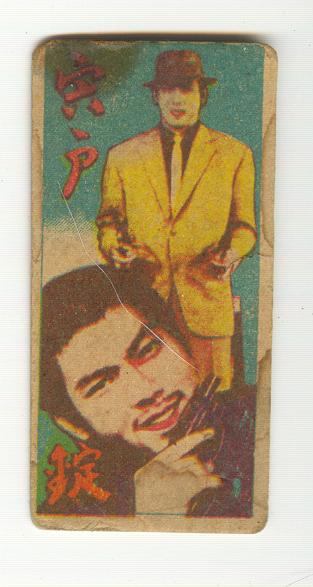 This pejorative moniker, embraced today by members of Japanese organized crime syndicates, dates to the mid-Edo period, when itinerant and heavily tattooed social outcasts made their living playing games of chance. Ya-ku-za (or 8-9-3) is a losing hand in the card game Oicho-Kabu, a form of blackjack; to be a yakuza, then, in a highly stratified social order, was to be an ostentatiously “useless individual.”