O is for Onboarding 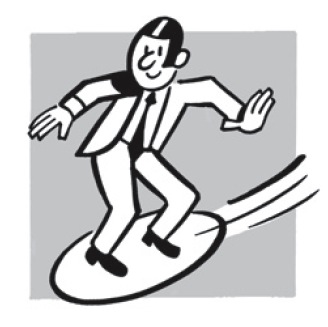 Human Resources departments no longer content themselves with new hire orientation; their goal now is to minimize the time before new employees are “onboard,” which in turn reduces new employee turnover. “Drilling new hires in the company’s values and priorities,” “instilling an optimistic attitude towards the company,” “helping new hires identify with their employer” — all these bland HR euphemisms mean the same thing: “getting new recruits to drink the Kool-Aid.”