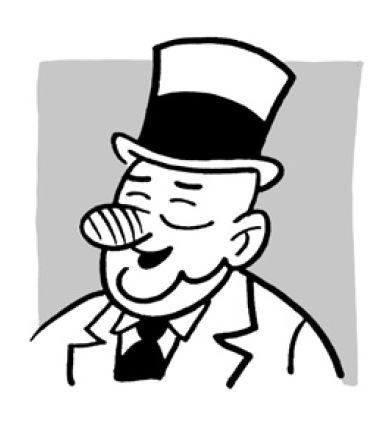 Is anyone’s heart so hard that it doesn’t go out to Micawber, the secret hero of
David Copperfield. Micawber — portrayed brilliantly by W.C. Fields in the 1935 movie adaptation of the Dickens novel — lives in optimistic expectation of better fortune, but won’t lift a finger to make it come any sooner.