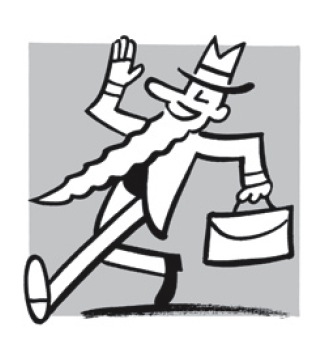 The loss of knowledge caused by the ageing and retirement of those workers who know the logic and rationale of the way things are done. Younger workers, even if better educated and more highly credentialed, lack such knowledge.