W is for Wage Slavery 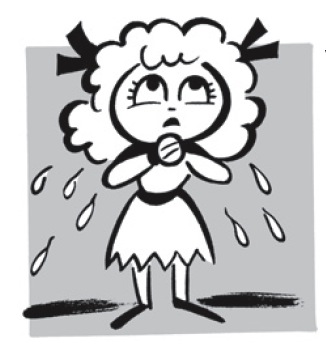 Though similarities between chattel slavery and wage labor had already been noted by everyone from Cicero to Thomas Jefferson, 19th-c. textile workers in Lowell, Mass., were the first to use the phrase wage slavery. The Lowell Mill Girls, as they were known, condemned the “degradation and subordination” of the emerging industrial system; during their 1836 strike, one of their songs went: “Oh! isn’t it a pity, such a pretty girl as I / Should be sent to the factory to pine away and die? / Oh! I cannot be a slave, I will not be a slave…” Their coinage called attention to the similarities between buying and renting a person; they denounced a social order in which you’re encouraged to believe that you’re free to direct your own life, when, in fact, you are dependent on income derived from wage labor.