R is for Robot 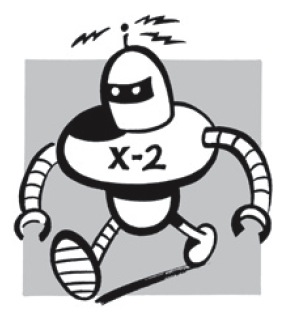 Wilhelm von Humboldt argued that “whatever does not spring from a man’s free choice… he does not perform it with truly human energies, but merely with mechanical exactness.” This sort of classic liberal critique is at the heart of Czech litterateur Karel Čapek’s 1921 play, R.U.R., which introduced the coinage robot (from the Czech word for corvée) to describe android workers of the future. But surely it’s also the point of L. Frank Baum’s 1913 musical play, The Tik-Tok Man of Oz, the titular character of which sings: “Always work and never play / Don’t demand a cent of pay / What I’m bound to do I do / Isn’t that the nicest way?”