D is for Dawdle 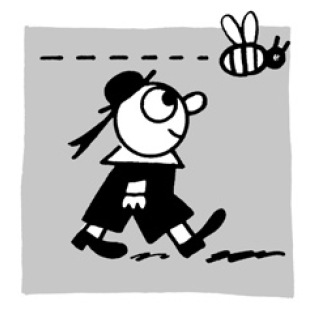 Paul Virilio, noting that Socrates was invariably late (atopos) to every appointment, suggests that philosophy itself is born of “idle (often pointless) curiosity, born of the disappearance of physical effort once this becomes unnecessary.” And let’s not forget Oscar Wilde’s injunction that “punctuality is the thief of time.” If you’re always late because you’ve stopped to smell the roses, or chat with an acquaintance, you’re a dawdler; if you’re always late because you’re multitasking, or because you like to remind your colleagues of how important you are, you’re a jerk.