Z is for Zero Drag 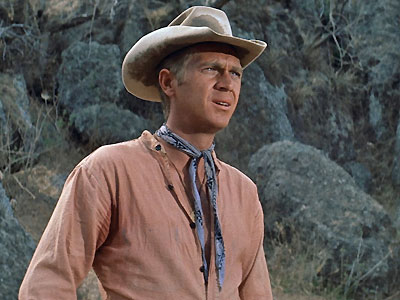 A 1999 New York Times article noted that this term — borrowed from physics, and meaning “an ideal state where a moving object experiences no resistance” — had become New Economy slang for “a no-spouse, no-children way of life.” Start-ups and other firms are often eager to hire employees whose drag coefficient is zero. If this way of life sounds attractive, just remember what Steve McQueen’s character, Vin, in The Magnificent Seven, says about the nomadic gunslingers’ way of life: “Home — none. Wife — none. Kids — none. Prospects — zero.”