E is for Employee of the Month 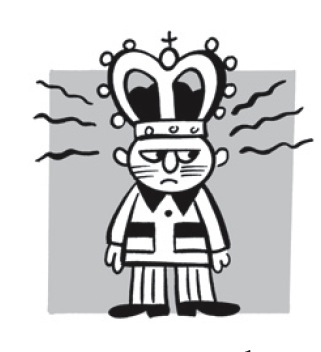 EMPLOYEE OF THE MONTH

A business award given to dutiful employees in lieu of more tangible rewards. The award is widely regarded as an empty gesture, or as an honor one is embarrassed to receive… which explains why this phrase has been used as the title of satirical movies and record albums, and why the practice has been mocked in episodes of nearly every sitcom in the history of American television.