A is for Alienation 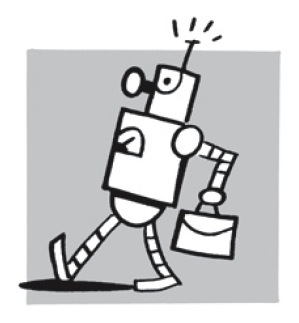 Marxist theory explains that alienation is a systematic result of wage slavery. Deprived of the opportunity to conceive of themselves as authors of their own destinies, deciders of their own actions, and owners/users of the value created by their work, workers in a capitalist social order are alienated from: the work they produce; from working itself (which, in a factory setting, tends to be an interminable sequence of repetitive, trivial, and meaningless motions — as parodied by Charlie Chaplin and Lucille Ball); from themselves as producers (an important aspect of human nature, or “species-being”); and from each other.