P is for Pink Slip 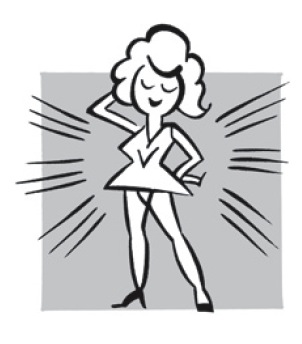 Dating to a 1915 pulp novel about baseball, or maybe earlier, the term refers to the apocryphal practice, by a personnel department, of including a discharge notice — presumably printed in triplicate, the employee receiving the copy on pink paper — in a pay envelope. Note that archivists have located no actual pink slips.