U is for Unemployment 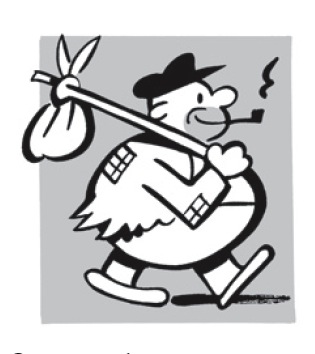 A permanent level of unemployment, such as exists in every western society, presupposes a population which is to a large extent dependent on a wage or salary for a living; and it presupposes the right of businesses to hire and fire employees in accordance with commercial or economic conditions. Prior to the capitalist era, except in the case of natural disasters and wars, unemployment on a large scale rarely existed.