X is for Xerox Subsidy 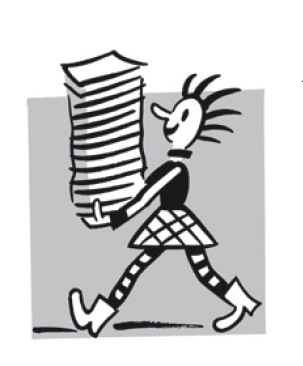 Euphemism for using the photocopier at work, for making one’s own copies. Speaking from experience, I can attest that the zine revolution of the 1980s wouldn’t have been possible without such a generous (if unwitting) subsidy.