N is for Nobbing It 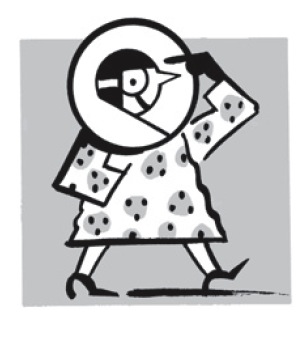 Archaic slang meaning “to prosper and become independent thanks to one’s wits, without hard physical exertion.” Derived from nob, slang for “head.”