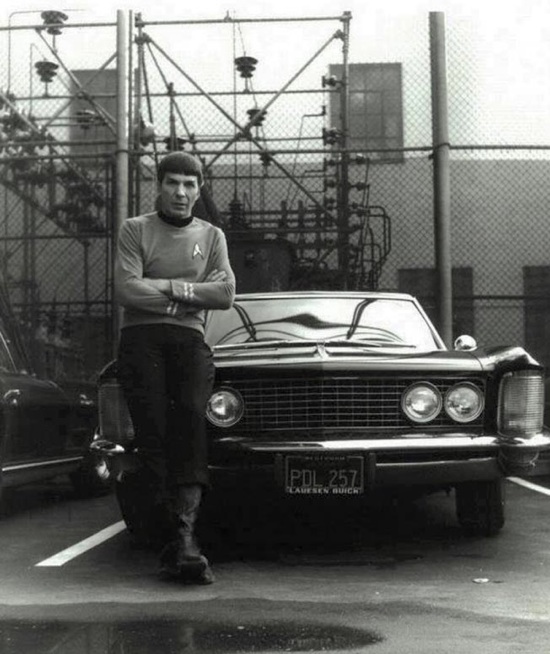 Most sensible people now agree that Spock, the noted Vulcan scientist and diplomat is, or will be, unquestionably ‘real’. However some heretics still cling to a discredited belief in the existence of an actor called LEONARD NIMOY (born 1931). It pains me to hammer at the obvious, but let us finally reiterate the truth, once and for all. The Vulcan Sub-Presence Manifestation Utility (VS-PMU; designate ‘Nimoy’) had peppered the 20th and 21st centuries with clues as to his true non-nature over several decades: we will center, for the sake of brevity, on three indisputable aspects.

On his or her birthday, HiLobrow irregularly pays tribute to one of our high-, low-, no-, or hilobrow heroes. Also born this date: Gregory Corso.