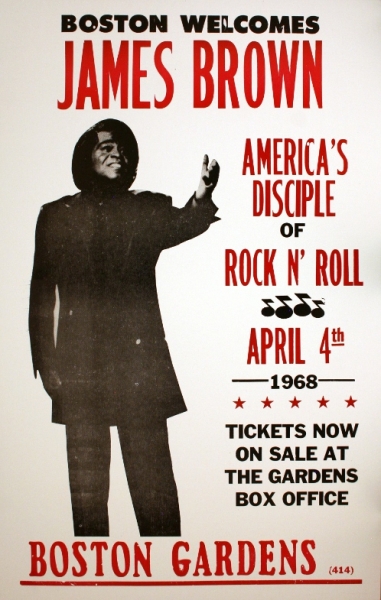 Marx was on the good foot when he recognised that time was the singular commodity of the oppressed, and pneumatically ripe for ceaseless pumping by The Man. But Jazz and Soul American aesthetics of the 20th century produced a sound riposte. From Armstrong to Ellington to Monk and, ultimately JAMES BROWN (1933–2006), Black America re-invented the cultural work of the body, mind and spirit. Although Brown later renamed the track, Sex Machine’s working title — Get Up (I feel like intricately structured poly-metric conversations, permeated by audacious harmonic and vocal stabs subservient to an almost monomaniacal manifestation of radical intertemporality) — conveyed the mission most effectively. The chimes of Big Ben had laid out a monotonous imperial sonority, but JB – from approximately 1968 onwards – became the world’s True Time Lord, reclaiming the rhythms of the body and the industrial machine for Th’ People’s Pleasure. Thus, James Brown had forged a brand-new template for expressing radicalism through the uncompromising aesthetics of pure Funktional Formtastics. Mixing up a sublime for our times, he loaded the mysteries and profanities of the Church, Street, Soul, ‘Private Parts’, Carnality, Breath onto the glitches of Urban Modernism and voiced himself a joyful scream of power, purpose and punctuated ecstasy.

On his or her birthday, HiLobrow irregularly pays tribute to one of our high-, low-, no-, or hilobrow heroes. Also born this date: May Sarton, Pete Seeger.