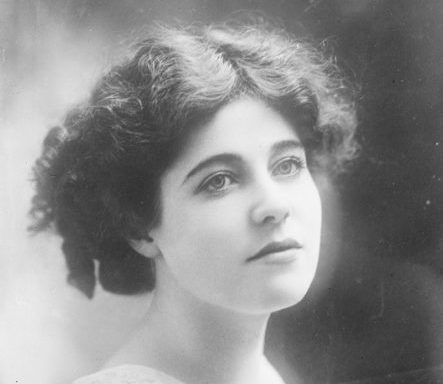 He woke up next morning, to find the vision of Teresa, Countess of Rochester — so he called her — standing by his bedside.

Have you ever for a moment considered the influence of women? Go to a public meeting composed entirely of men and see what a heavy affair it can be, especially if you are a speaker; sprinkle a few women through the audience, and behold the livening effect. At a party or a public meeting in the Wheat Pit or the battlefield, women, or the recollection of a woman, form or forms one of the greatest liveners to conversation, speech, or action. Most men fight the battle of life for a woman. Jones, as he sat up and drank his morning tea, gazing the while at the vision of Teresa, Countess of Rochester, had found, almost unknown to himself, a new incentive to action.

The position yesterday had begun to sag, very little would have made him “quit,” take a hundred pounds from the eight thousand and a passage by the next boat to the States; but that girl in the Victoria, those eyes, that voice, those words — they had altered everything.

Was he in love? Perhaps not, but he was fascinated, held, dazzled.

More than that, the world seemed strange — brighter; he felt younger, filled with an energy of a new brand. He whistled as he crossed the floor to look out of the window, and as he tubbed he splashed the water about like a boy.

It was easy to see that the unfortunate man had tumbled into a position more fantastic and infinitely more dangerous than any position he had hitherto occupied since setting foot in the house of Rochester.

That vanished and fantastic humourist would have found plenty to feed his thoughts could he have returned.

The cheque book from the National Provincial Bank arrived by the first post, and after breakfast he put it aside in a drawer of the bureau in the smoking room. He glanced through the usual sheaf of letters from unknown people, tradesmen, whose accounts were marked “account rendered” and gentlemen who signed themselves with the names of counties. One of the latter seemed indignant.

I take this d—d bad of you, Rochester,” said he. “I’ve found it out at last, you are the man responsible for that telegram. I lost three days and a night’s sleep rushing up to Cumberland on a wild goose chase, and I’m telling people all about it. Some day you’ll land yourself in a mess. Jokes that may be funny amongst board school boys are out of place amongst men.

Jones determined to send Langwathby a telegram of apology when he had time to look his name up in Who’s Who; then he put the letters aside, called for his hat and cane and left the house.

He was going to Voles first.

Voles was his big artillery. He guessed that the fight with Marcus Mulhausen would be a battle to the death. He reckoned a lot on Voles. In Trafalgar Square he called a taxi and told the driver to take him to Jermyn Street.