The Statue of Liberty is a persistent presence in Marvel’s comics — sometimes just as a scene-setter to establish that a story’s taking place in New York, but more often as a physical presence with symbolic weight. This series spotlights some of the statue’s more interesting appearances in Marvel’s pages.

In a story written and drawn by Bill Everett in 1940’s Marvel Mystery Comics #7, the Sub-Mariner launches his latest invasion of America from within the Statue of Liberty. 30 years later, an Angel story serialized in Ka-Zar #2 and 3 and Marvel Tales #30 — the only Marvel story written by Superman’s co-creator Jerry Siegel (drawn by George Tuska and Dick Ayers) — finds the evil Dazzler setting up his HQ in the statue’s base. (It subsequently explodes.) And the neo-fascist organization Hydra uses the same location as a secret headquarters in 2011’s Captain America: Hail Hydra #5, by Jonathan Maberry and Graham Nolan. 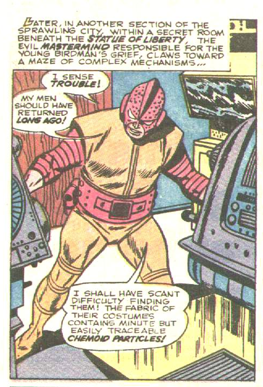 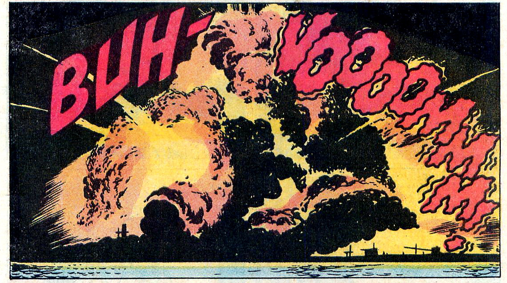