CENTER OF THE UNIVERSE (3) 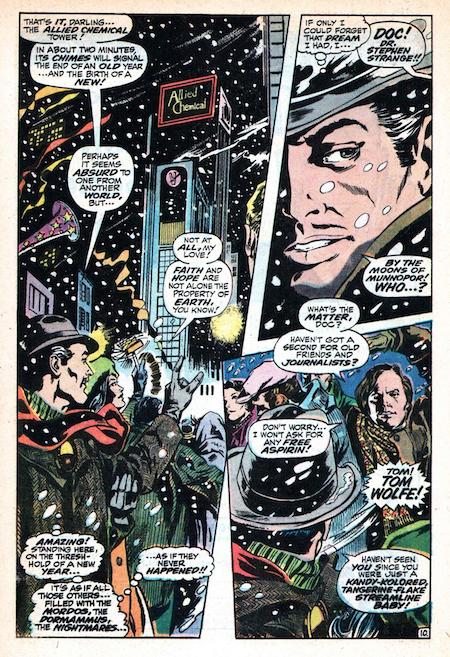