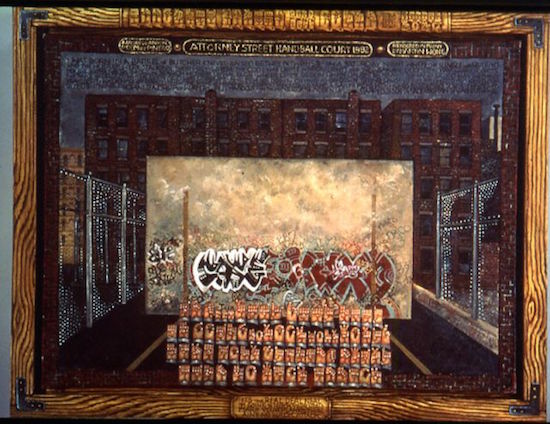 It is a common problem, these days, to carve an identity around personal dislikes. That’s why I started this newsletter at the beginning of the year to remember my favorite things. I felt that I must encounter at least one thing of beauty, wisdom, or inspiration each week. I want to hold on to those things and remember them, because even when I love something, it is often hard for me to remember books, films, exhibitions, and the like in the years after I first encounter them.

What’s surprising now is how little my feelings have changed from my initial impressions of the subjects of the newsletters each week. There are only a few things I’m less enthusiastic about when I look back on them. TV is always hard to assess as current shows haven’t come to completion — I lost interest in Westworld after it stopped exploring the texture and environment of its space, and Unreal’s second season was awful — but what I wrote reflects as much as I had seen from either. Just as hard to pin down is when something ceases to be a piece, and becomes a symbol for something in the culture. I still haven’t seen Hamilton, and by now, there’s no way I could ever assess its merits outside of what it has come to represent in the world of politics.

All of these favorites were released this year, with one exception. Obviously this list reflects a lot on what a chose to see — or hear. I didn’t really have favorite new music and I only went to the theater once. Probably I forgot a handful of things. Anyway, this is what I’m going to remember.

Moonlight, The Handmaiden, The Invitation, Cosmos

Nonfiction: Necessary Trouble by Sarah Jaffe and Uproot by Jace Clayton (I try not to talk about my friends’ work here because that gets weird, but there’s no denying these two.) The Attention Merchants by Tim Wu.

Fiction: Octavia Butler’s Parable novels (not new, but all too contemporary)

Backstory, Spycast, You Must Remember This