When things are scary and confusing, turn to art. Why it works for none other than… 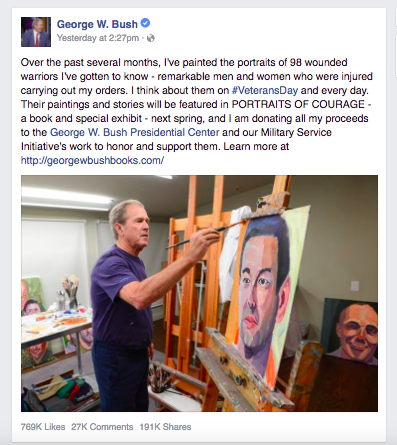 Artists and writers sometimes forget how much our work may be politically charged. And no, I don’t mean the much fussed over sloppy habit of comparing current events to Game of Thrones, Harry Potter, or using any other pop culture reference to explain politics. Consider The Ghost Army, and its artists, people like Bill Blass and Ellsworth Kelly. Or Frances Stonor Saunders’s research.

I am going home to Massachusetts this week and one of the first things I plan to do over the holiday is reread Edifice Complex by Deyan Sudjic. It looks at the architecture of autocrats. Most famously the work of Albert Speer. Hitler, as well as Stalin, Mussolini, and Mao “all treated architecture as an indispensable instrument of political propaganda, one which they took an enthusiastic and obvious pleasure in using to maintain their grip on the apparatus of state power.” The second half of the book considers contemporary starchitects and their various corrupt projects. That’s why I was encouraged to read comments from architects rejecting a statement by the AIA, pledging its commitment to work with the President-elect.

Right now, I hope an ambitious art and/or design writer is researching the Old Post Office. I always loved that building when I lived there. It’s just a strange wallflower of a tower, gloomy looking, unlike the birthday cake-like neoclassical buildings all over the mall. Never really had a clear purpose. DT’s chintzy revamp — now it is a hotel with a “Spa by Ivanka” — broke my heart, even aside from all of this. There’s a story there. It is a conflict of interest. So many art collections and so many buildings are stories of corruption.

This is the picture of Trump Town that I’m going to remember: 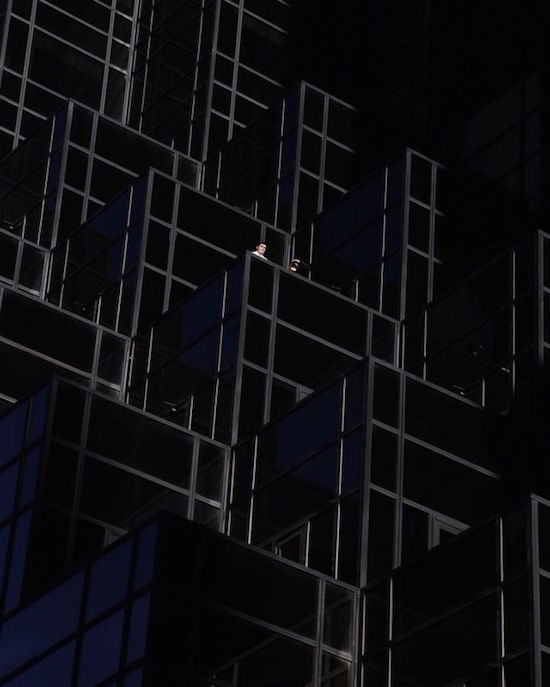 I just got back from LACMA. I was there for a Paloma Powers event and happened to come across the exhibition of graphic designer Awazu Kiyoshi. Just look at his work: 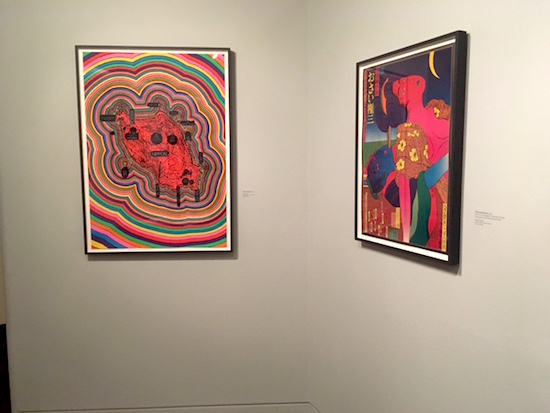 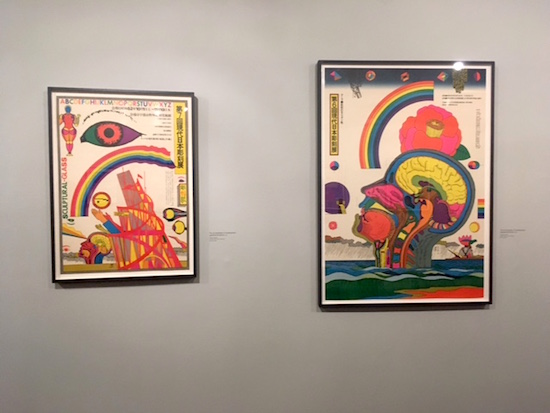 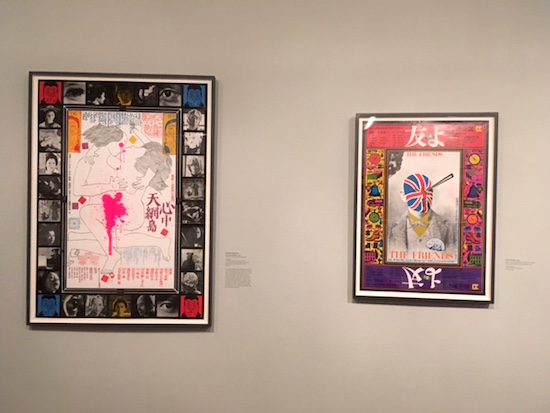 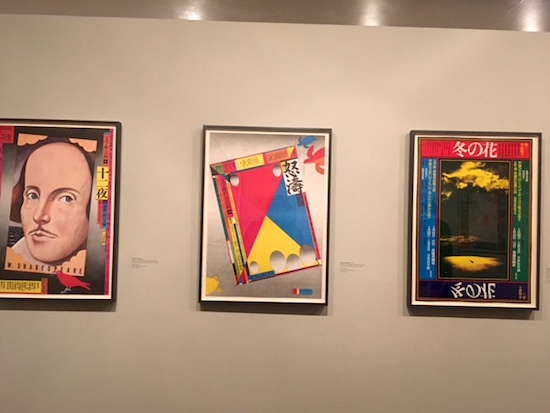 I had no idea who Awazu Kiyoshi was just four hours ago. And now I’m tremendously inspired. And that’s what’s keeping me going. There’s always the potential for something inspiring just around the corner, a hallway you haven’t explored before… 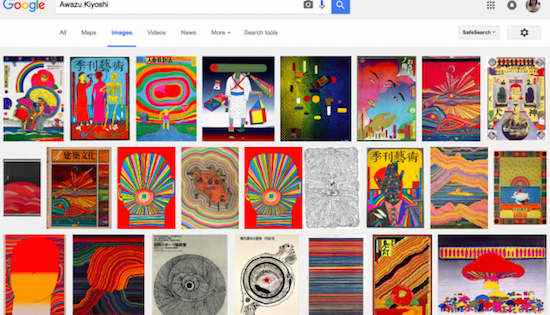 It’s been a while since a Google Image search has made me this happy. But there will be others. Until then…