I’ve been thinking about campaign songs and what they reveal about a candidate. Like that awful “Fight Song” — that if it wasn’t part the HRC campaign trail soundtrack, sounds like it would play when the credits roll in a Jenner sister remake of Thelma and Louise. Or the several dad jamz on Obama’s iPod in 2008 like “City of Blinding Light.” I’ll never run for office, but the song that is basically my Peter and the Wolf theme is “Love and Anger” by Kate Bush. I can’t even count how many times I’ve played it because it’s sometimes a dozen times in a single day and that’s over the past several years. 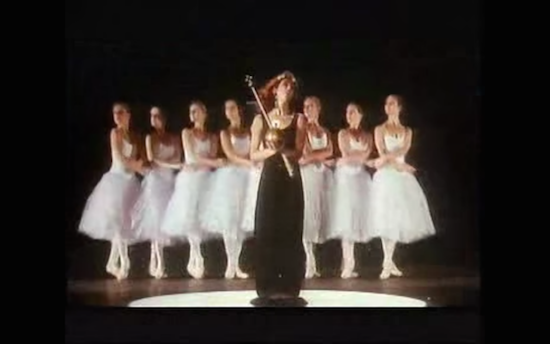 If I’m frustrated because there’s too much traffic on the highway, I play it. If I’m excited about an upcoming vacation, I play it. Getting ready for an evening out. Nervous about public speaking. Stuck in my writing. Taking a break to look out the window. The power of this song is that it amplifies my feelings back or soothes. If I’m happy, sad, in or out of love, whatever.

Part of it is how catchy the song is, but another part is the song lyrics contain the oldest life lesson in the book: a celebration of being present in the moment. 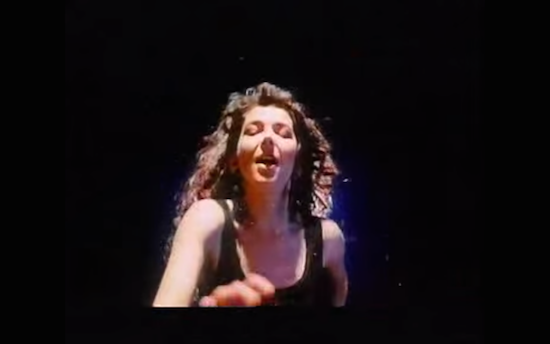 Ten years ago, “The Morning Fog” served the same purpose. I used to listen to it every day on my commute from Lakeview down the Magnificent Mile to my office. I couldn’t imagine loving a song more than that one or a life other than what I had. I thought I’d live in Chicago forever, 35, 45, 55, 65 years old still taking the same crowded bus down Michigan Ave. Still listening to “The Morning Fog” and nothing would change. The song is about surviving a near-death experience and finding renewed appreciation of life. Listening to it now makes me think how far I’ve come from that feeling of stuckness.

I hope it continues where I feel the deepest affinity for Kate Bush songs when my age most closely corresponds with hers at the time of writing it. And look forward to jamming out to “King of the Mountain” and “Wild Man” in my 40s and 50s.