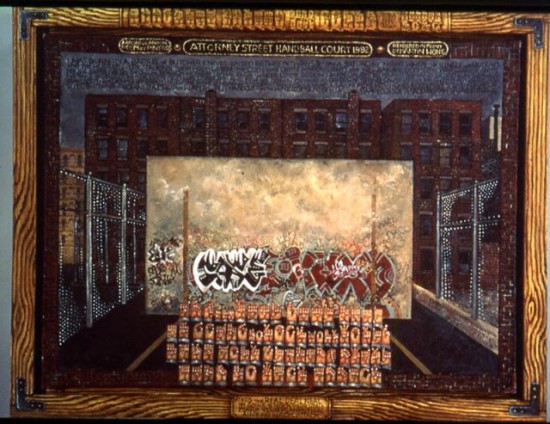 A friend of mine told me I had to see the Martin Wong exhibition at the Bronx Museum. I missed the press about the show opening last fall and wasn’t familiar with the artist. Busy with other things, I didn’t even look him up before I got the train. I had no idea what was in store and straight up said “wow” quietly to myself when I walked through the gallery, before getting teary because here is another artist of immeasurable talent that AIDS has taken from us. 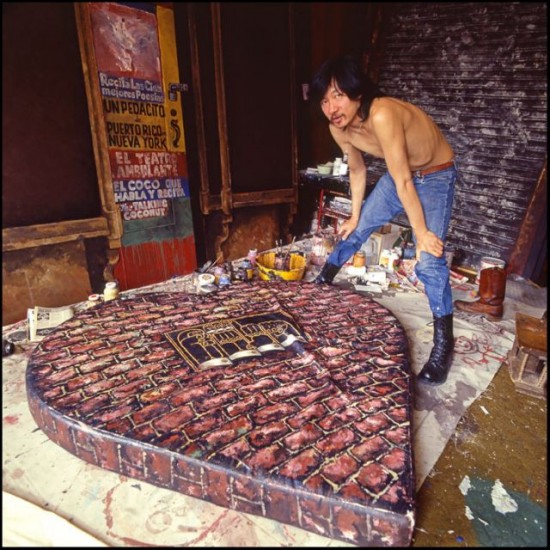 The exhibition is up for another two weeks. Do not miss if you are anywhere near New York. Here’s a long review (NYT log-in required) with many images including a picture with the caption “Firefighters, at the museum for a routine inspection, discovered Mr. Wong’s ‘Stevy,’ one of the artist’s paintings that depict firefighters in love” 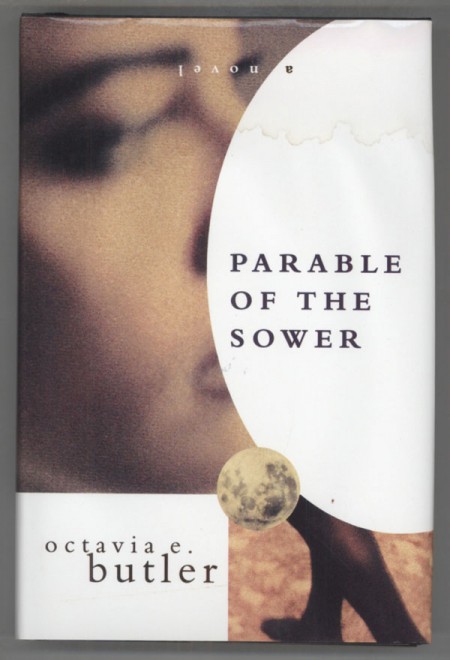 Something else extraordinary: Octavia Butler’s Parable of the Sower. I can’t believe I’ve gone so long without reading her and now I can’t wait to read the rest of her novels. I couldn’t put it down (tbh that’s partly why I took the train to the Bronx to see a retrospective of an artist I knew nothing about.) I think in a handful more years we will start talking about Butler like Philip K. Dick or William Gibson — like a writer we can reference widely and assume everyone has read. She’s that necessary. Just this past weekend there was a conference on her work in Atlanta and Clockshop in Los Angeles launched a year long project with citywide exhibitions and events in her honor. Parable of the Sower is such a vivid book about what it really means to survive in a disaster, how humans connect in chaos, and the force of the will to survive. It is the book to read about surviving after the second term of President Trump (the dates even match up.) There are so many wise observations about power and exploitation and I loved every character in it. 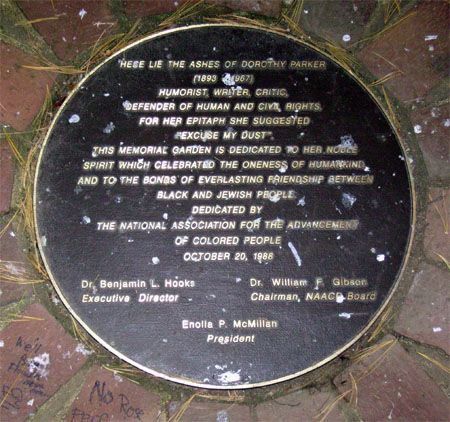 The most recent episode of my favorite podcast You Must Remember This takes the hour to consider the life of Dorothy Parker, with emphasis on her time in California. It’s part of a series on the Hollywood Blacklist. Some of my favorite episodes are on stars I already knew about, because of biographies I burned through in high school. But Karina Longworth is such a smart and compassionate host, and adds observations that cut through the smoke and mirrors glamour of her subjects. The podcast ends on a sad note. Parker died alone, in obscurity, lost most of her money but not all of it. She had just enough to give a cause she believed in. With no heirs, she left her estate — about $20,000 — to Martin Luther King Jr. He died the following year, so the estate was passed on to the NAACP (which, she also requested in her will in the event of his death.)

After listening to the podcast, I read a bit further, and learned things were so bleak at the end that Parker’s ashes were sitting in a file cabinet unclaimed for 15 years. The NAACP Executive Director Benjamin Hooks found out about this, claimed the ashes and in 1988 set up a memorial for her at their Baltimore headquarters.

It is just so moving, because I can’t imagine she might have ever guessed the rights to her work might be worth anything. Let alone even today, many years later, the organization would continue to honor her.