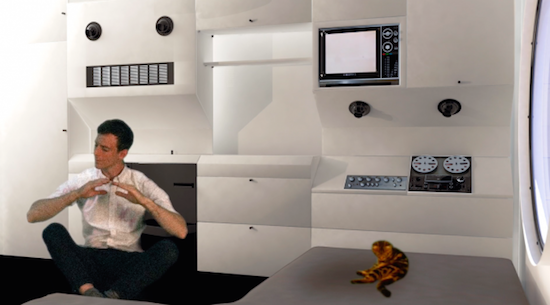 Cécile B. Evans’s Hyperlinks or It Didn’t Happen is available to view on Vdrome until June 11. It is “narrated by the failed CGI rendering of a recently deceased actor, PHIL, and follows a group of digital beings — render ghosts, spam bots, holograms — as they search for meaning.” Evans is always wonderful and this film is just the tip of the iceberg of her imagination. 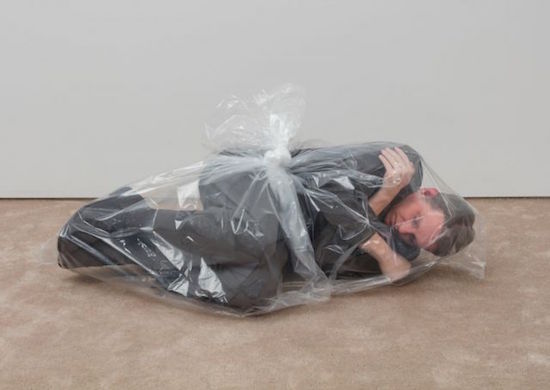 I went to see the Josh Kline exhibition “Unemployment” at 47 Canal over the weekend. The show was described to me as “hyperlegible.” That adjective, while artspeak, concisely nails the show, for better or worse. But I’m still thinking about it, haunted by these hyperlegible “3-D prints of laid-off professionals Kline found and fabricated in Baltimore.” 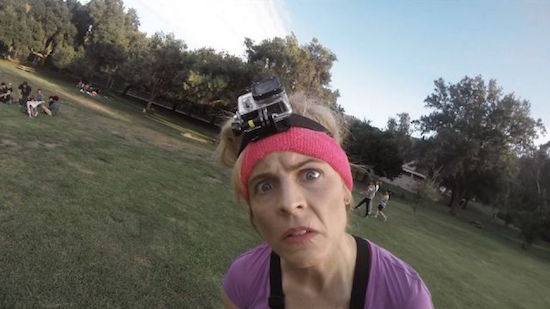 I watched the Maria Bamford series Lady Dynamite again, this week, and I no longer have insomnia to blame for why I am at a loss for words with praise. It’s just so peculiar and warmhearted. As Sonia Saraiya notes, it plays with “formal constraints… determined to challenge every possible structure in its narrative.” It reminds me of The Science of Sleep, which also paired risky narrative structure with vulnerable characters. It also made me want to watch Small Wonder again.