The trouble with a weekly newsletter about things I like is that it is very easy to run out of superlatives. I like these things for many different reasons, but when a work is a true masterpiece, it is difficult to ratchet up my praise accordingly. Thankfully I haven’t encountered that with Moonlight because whatever I’ll say about it only underscores what you’ve heard by now. 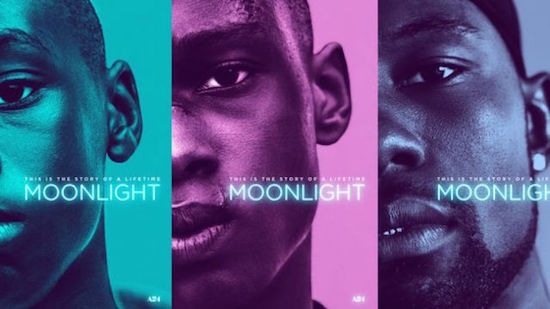 Moonlight is just as incredible as you’ve heard. It is the first truly great American film since Paris, Texas. It will be remembered, taught in film school, and talked about for many many years, but you’ll want to see it now while it’s still ascending to its inevitable status as legend. Watching the scene where Juan teaches Chiron how to swim, I remember thinking that moment was as good as anything that film might ever achieve. But then the following hour continues with scenes of equally burning beauty and intensity.

Every performance is exceptional, but Naomie Harris… stop reading this for a minute and do a Google Image search for “Naomie Harris red carpet.” Look at those frocks! Safety pins, bedazzling, weird vinyl appendages, feathers. She wears the kind of dresses that if I saw them on a rack in a store, I’d wonder who on earth would go out in public in them. Naomie Harris would — and somehow she always looks like Venus emerging from a scallop shell: 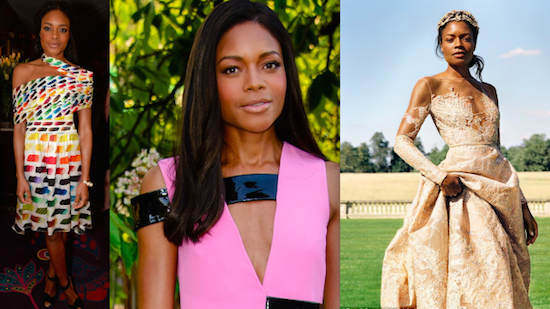 Reading The Attention Merchants, Tim Wu’s very comprehensive new book on advertising in the 20th and 21st century — in particular, its encroachment on private life — got me thinking about Rod Serling’s methods to avoid sponsors from censoring his work (essentially, telling the same story but with an alien visitor.) Serling, to continue on some points from several newsletters ago, is a great person to listen to if one is ever feeling hesitant or unsure about their work, because he always got the job done. A hundred times over. And he got the job done on his terms. In addition to his skills as a writer and producer, interviews with him reveal just how politically charged his work was from the beginning — and how strategic he was.

Watching Twilight Zone inspired this year’s Halloween costume — a book by the Kanamits: 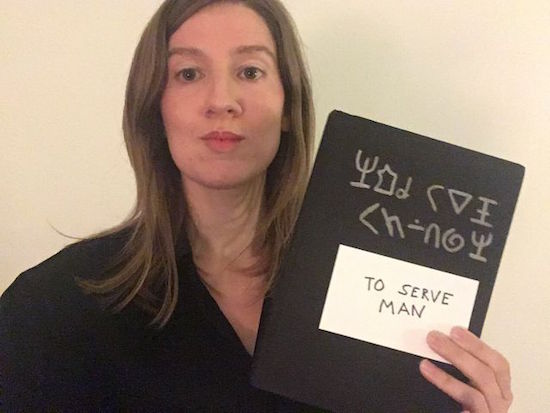