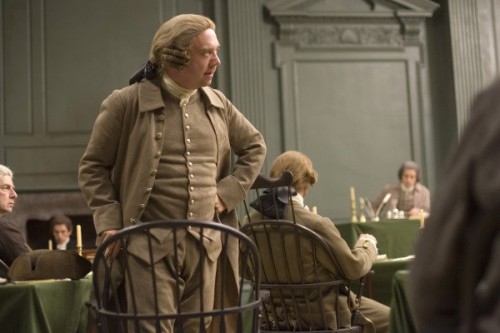 I’m just finishing up an intense project, and last week, deep in the middle of it, I got home, went to Amazon video and clicked around before deciding on the John Adams miniseries. In retrospect, I think my subconscious directed me to it to drown out any news about yet another “Super Tuesday.” There’s a massive elephant in the room. I can’t move it. I hate the elephant. So if I’ve got to think about elephants, I’m going to watch tv and read books about the best elephants that ever lived, instead of the awful elephant that won’t get out of my face.

The John Adams miniseries came out in 2008. Spielberg’s Lincoln movie in 2012 (I tried to watch that this week as well, but fell asleep, but I did order Team of Rivals to read next.) It seems there’s no presidential hagiography on the horizon for 2016, but that Andrew Jackson miniseries with Sean Penn coming out next year might be frighteningly on the nose. 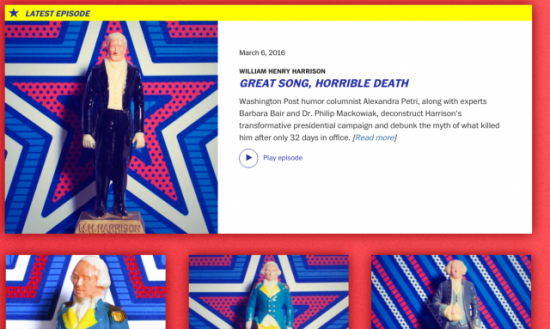 So, yes, that’s my week. I’ve been obsessively reading about American presidents. Because I’m secretly your grandfather, I plugged in a bunch of names of founding fathers into the iTunes podcast search and found some good ones. Liking Backstory a lot and Washington Post just started a new series called Presidential, an episode a week for each president leading up to the election. It started out a bit shaky but is getting much better, which is good because they just got into the stretch of seven presidents between John Quincy Adams and Lincoln that I know nothing about. I even started reading Ron Chernow’s Hamilton, thinking by the time I’m done with it I might have a chance to get tickets to the show. Then I couldn’t it down. Then I made the mistake to stop in the middle to listen to the Hamilton soundtrack. Now it’s back to the original plan because each time I pick up the book, I need five minutes to get “Theodosia writes me a letter every day….” out of my head. (“…love doesn’t discriminate/between the sinners and the saints/it takes and it takes and it takes…”) 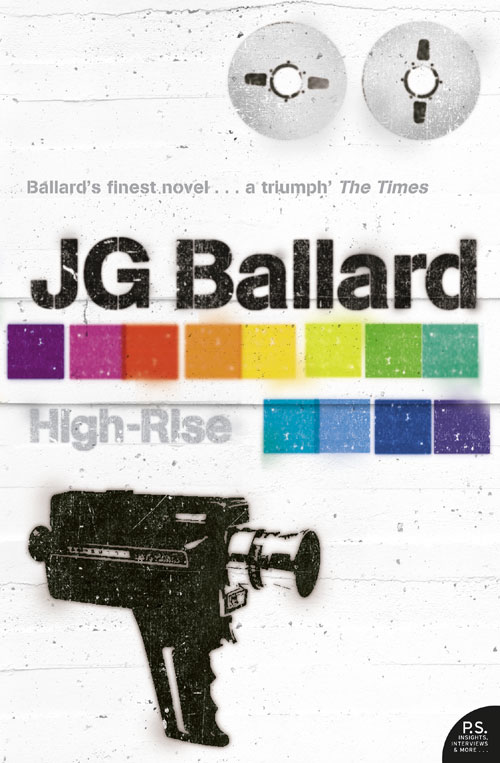 The other thing I’m (re)reading is High Rise, in anticipation of the Ben Wheatley film. If you haven’t read J.G. Ballard this a good place to start. It’s only about 160 pages and reflective of his style. But I’m a bit worried about the film. Artists often get hung up on his fascination with freeways, empty swimming pools, etc, and totally miss the inner space.