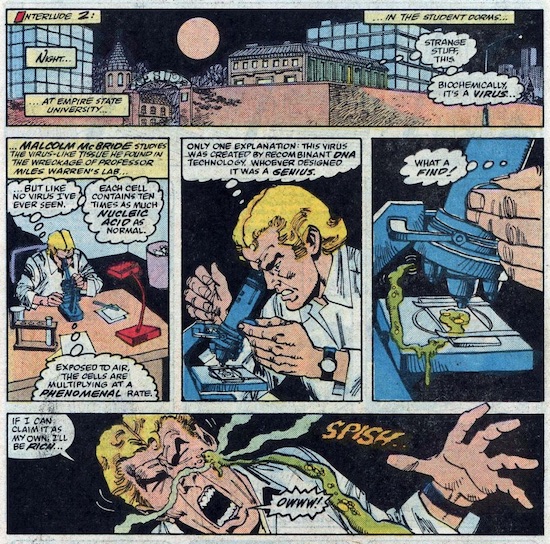 Douglas Wolk is an arts critic and comics writer in Portland, Oregon. He's the author of Reading Comics, Live at the Apollo, and the forthcoming All of the Marvels: A Guided Tour of the Biggest Story Ever Told. Twitter: @douglaswolk