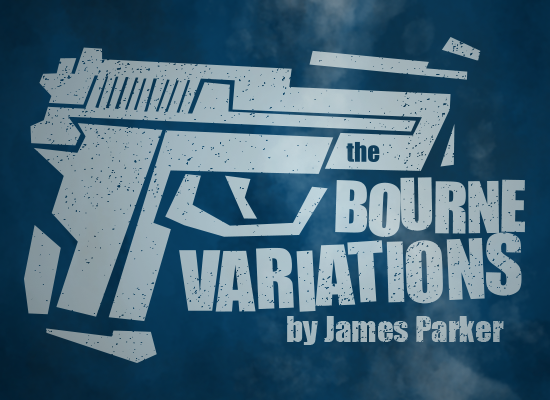 In the big dusty doll’s house in the autumn
woods
lives the princess who is also a cutting-edge
virologist.
She wanders up and down the spiralling
staircase,
she sits alone in the enormous kitchen,
until one day a death squad comes for her,
a D-Track team,
smiling with the mouth only,
complimenting the house,
advising the princess to be calm, be calm,
and then holding her down so it can shoot
her with her own gun.

At which point, like a magic teddy bear,
like the toy/pet/friend/avatar who will
always rescue you, always,
Aaron Cross comes bursting out of the
dusty old cupboard.
Saved! One he kills with the edge of a table,
one he wounds with an improvised nailgun
and then punches to death,
one he shoots brusquely and directly, and
the last one
he shoots through a door, leaving nice
shafts of pollen-y light
lasering quietly through the bullet-holes.
Then he burns the house down.

Now he’s a lonely boy, this Aaron Cross,
and he needs his meds, and he even gets a
bit aggro,
a bit junkie-demanding, with the princess
virologist,
shouting Where are the chems? Where do
you keep the chems?
But there’s some great tenderness between
them,
unexplored but not unexpressed
for she has touched his body many times
(in the lab, that is) — taking samples,
administering doses, putting him to sleep
where necessary —
and he quietens, and looks at her deeply
and seriously,
and continues to save her life.

So there it is, children: he’ll come back
to you,
the knotty little super-soldier of your
not-quite dreams.
You were distantly kind to him once,
and he’ll remember that
when he comes back burning down
houses. 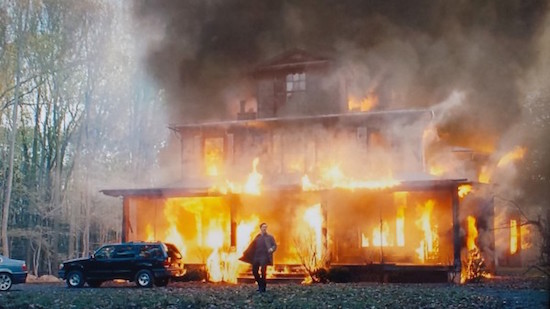