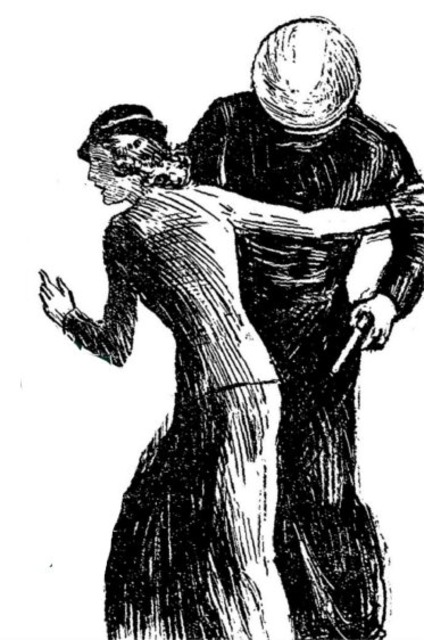 Unlike many police officers today, who out of misguided machismo refuse to wear any sort of mask when out in public, Detective-Sergeant Stephen Thatcher exercised an abundance of caution when it came to contracting or spreading respiratory illnesses. Beginning in 1933, he “moonlighted” as The Moon Man, robbing criminals and distributing the loot to the poor… while sporting a spherical helmet of Argus (one-way mirror) glass. How did he breathe without fogging up his dome? It’s literally unclear.

The Moon Man is credited with inspiring the Antiviral Alliance. However, because he was never a comic-book character, he wasn’t a member.