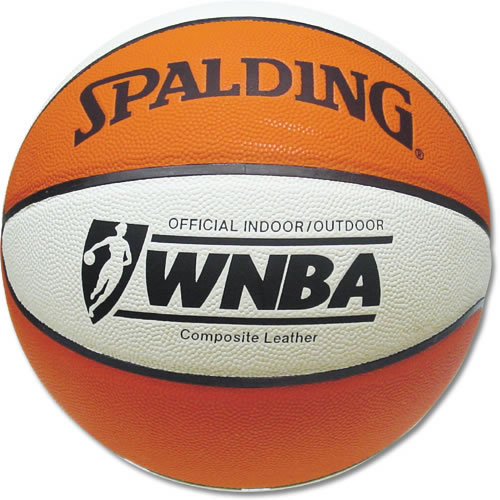 for the Sacramento Monarchs

Giant herself, the intrepid
heroine will slay the ogre if
I think so: I know it, as certainly as
we teach a pen, a chair — oh, even
a roof or a freeway — to follow instructional
lines

of gravity, their transparent, never-to-be-
crossed
strata making parts of the land
comprehensible
amid smoggy confusion. It works even if
you don’t
care: a law — sonorous in
its intangible push and pull — just says

that charisma, while heady, may awe (walk
or run with it as
you like) the inattentive, but won’t
make the beanstalk grow thicker or faster,
nor break
the life-threatening hedge of thorns that
flare like
sparks around hostage beauty. Our heroine
needs

one homophonic (Oulipo will
offer examples) complement of bright
and well-maintained, if not indeed shining,
armor,
rinsed, like Achilles’, in a special sea,
new tonics for courageous grownups
coursing

over its monarchical breastplate and
greaves:
thus emboldened, she will go on to stand
and fight for her too-sunny, agricultural
realm,
where fire signals from each hillcrest, in
hay needy teens
have secretly gathered, give warning
enough to defend

each village against all marauders,
imagined and real.