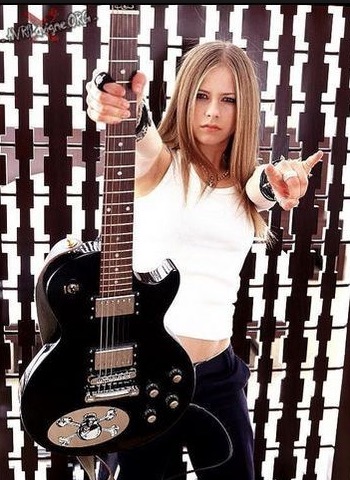 I used to be told
just what to play, and how to play:
I was wide-eyed
for the halides, the emerald tides
of applause, raccoon-eyed in the
foreign sun.
That’s the thing about spotlights: it hurts
when they leave you alone.

Now I feel old:
at least nineteen, today.
It gets hard to decide
who to be: minx, brides-
maid, pirate, tagger, ghost girl, in search of
more fun
than I cóuld be when I was my first name,
blank as cut stone.

Dad, I want to say thanks
for forcing me to practice
every night after school. It’s hard to
postpone
what you want for what you will want later,
to put things off
when you might change so much from
each March to that May,
but now I know you have to study so hard
to sound free,

and if everyone thinks
I’m fake, Goth-lite, black lace
and tennis shoes and butterflies drawn
on denim in ballpoint, it is almost enough
to know you still pay me attention: I will say
that I’m crazy, I’m yours, I’m real, I’m lost,
but the me

that I want to keep is the one that dictated
the mix,
the author of gold-notebook storyboards,
not the star turn:
the planner in the mirror, the overhearer
who once stood in line for so long, who
wanted to learn
the secrets, the customs, the costumes, the
whole bag of tricks.

Copyright © 2013 by Stephen Burt. Reprinted from BELMONT with the permission of the author and Graywolf Press, Minneapolis, Minnesota.