I’m fast approaching an age where I should have already thought about what happens when I’m no longer able to work – how I will pay for medical expenses beyond things like checkups and occasional tests. Instead, I have two jobs that aren’t jobs and no (traditional) benefits. I am a conceptual artist and a writer/teacher/researcher/editor/fact checker/multimedia producer/project manager or whatever people need in contexts that are of interest to me and interested in working with me and pay at least $75/hr or $1+ per word on paper, even if not in practice. But I also sign on to do things that are supposed to somehow be my hobbies or things that my friends need help with or to support my community instead of my work even though they are not really very different than my work and so often I am doing all these things also as a volunteer or near-volunteer. I use a time tracker to track how much time I spend on projects both as a freelancer and on art, so I can fairly accurately report that in the first 6 months of 2021 I worked 730 un- or barely paid hours (in addition to the hours I worked that I got paid for, which were less than 730.) I say “fairly accurately” because I am writing this, and this should fall into one of the categories I track, but I forgot to start my timer before I started writing it, and so will only track the time I spend on it from right here forward. That happens a lot when I’m working on something that I’m not billing someone for by the hour. And sometimes even when I am. The way I’m most obsessed is all related to the conditions I’ve described here. Even though I have no markers of stability in my life, I am somehow “working” (on realizing creative products) more than anyone else I know, at the expense of my own health (and maybe mental health), and to the degree that almost everyone in my life is resentful. It can take me weeks to schedule a phone call with a friend, and months to find a good time to meet up in person. Each time I think I’m going to be able to fit a workout or even a walk into my day, I’m wrong, and I keep saying that I’m too old to pull all-nighters, but pulling them anyway. The most ironic part is that my main obsession (in terms of the content of my work) is nothing: being still, pausing, letting go of things to make more space for nothing to take over our consciousness and time. Nothing is what I want to do most, and to facilitate everyone else in doing, yet somehow, instead, I fill more and more space with text, with language, as if I could somehow write myself into a state of silence, into a cessation of activity. Propel myself, by sheer force of doing, into doing nothing. 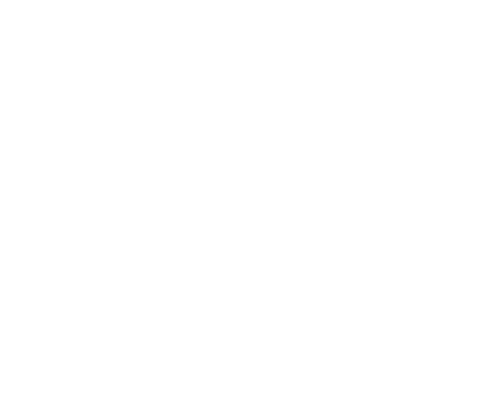 See All Posts by Heather Kapplow