I can’t count how many times I have listened to Mike Wallace interview Rod Serling. I watched this video a few times, then I saved it as a podcast. Serling was so much more political than he is now given credit for — listen to him here discuss how much the murder of Emmitt Till moved him, absurd network censorship and audience reactions, his disgust with stove manufacturers fighting to exclude mention of “gas” in the Playhouse 90 episode “Judgment at Nuremberg” because they “did not want that awful association made between what was the horror and the misery of Nazi Germany with the nice chrome wonderfully antiseptically clean beautiful kitchen appliances that they were selling. Now this is an example of sponsor interference which is so beyond logic and which is so beyond taste—this I rebel against.” 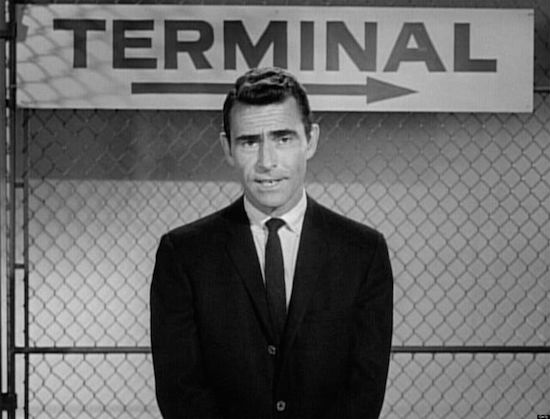 Here is the transcript if you prefer to read. But I love his voice — how well spoken and completely untroubled he sounds. I will never in my life speak with that confidence. I will never not sound ridiculous ending a sentence “this I rebel against.” And part of the reason I listen is I hope some of that skill speaking in complete, decisive sentences in an interview will rub off on me (instead, I can just barely communicate without a “like” or “um” every three minutes.) 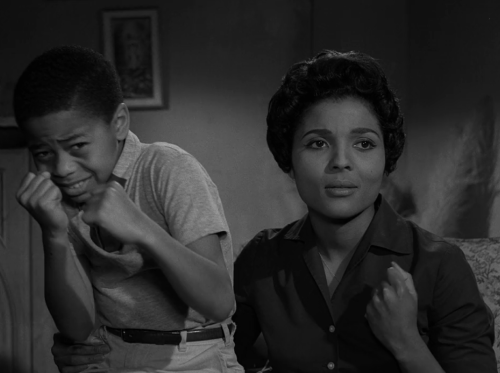 Twilight Zone episodes sometimes had a labor analysis and progressive politics. An episode in the first season, “The Big Tall Wish,” had an all-black principal cast. In 1960. This interview reveals his vision and the ideals he was willing to fight for, and what an achievement. Five seasons, 156 episodes and he wrote most of them (a total of 92 scripts in five years.)

I don’t watch many comedy specials, but was intrigued when I saw a picture of Ali Wong at the top of my Netflix recommendations. She is hilarious and spirited with jokes about Texas Instruments graphing calculators and Lean In and she performed while seven months pregnant. Another favorite: Joanne the Scammer. I love sharing a name with this one. The “messy bitch who lives for drama.” (This is the face someone makes when they are up to no good on the internet.) A lot of us have encountered an odd roommate, an over the top scammer — in my case it was many years ago, a sweet girl who “grew up in the same town as Joanna Newsome” and loved to talk about that town and how much it was like the Gilmore Girls. And a few months later, left the apartment in a whirlwind, bills unpaid, having stolen credit cards, and perhaps led some kind of phishing outfit — so peculiar and brazen. Joanne the Scammer exaggerates what is already a ridiculous way of moving through the world.

There is more news on the way, but for now I’ll share just this: I leave New York in two weeks. I’m traveling for a bit and then I’m moving to the west coast. If you are around and would like to meet up, please get in touch.