Writing to you from Venice Beach. Last night I walked to Angela Bennett’s house. A block from the canals, so yes, indeed, Sandra Bullock’s character in The Net is living her best life.

Netflix so often has my number it is slightly unnerving. While I’m pleased to be able to watch things that are good and clever and not boring, I get self-conscious about what it means about them and what it means about me that I am part of a demographic that is targeted. I’m not used to it. 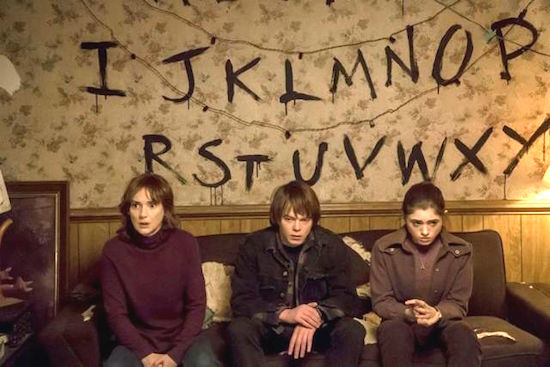 I loved Stranger Things but, while watching it, I kept thinking about whether and how I’ve been algorithmically sorted to adore it. Something like: people in their 30s, who watch Batteries Not Included and ET alone, and listen to M83 on Spotify are twice as likely to express disappointment that Winona Ryder has yet to follow up with a role as meaty and weird as Black Swan.

But Stranger Things is really great. Irresistible if you grew up on the movies to which it pays homage. It felt new and familiar at once and made me think of all those long-ago weird kids movies I would watch on the Disney Channel — like The Peanut Butter Solution. Kids riding around on bikes, destroying monsters with makeshift slingshots, the woods at twilight, faded jeans.

Other parts play a bit like the Southern Reach trilogy through a hazy blue-tinted Instagram filter. I have some stray thoughts about how digital technology might be pushing a trend toward supernatural science fiction storytelling. When the Annihilation movie comes out next year, there might be a general push for things described as creepy, spooky, and Picnic at Hanging Rock-like. 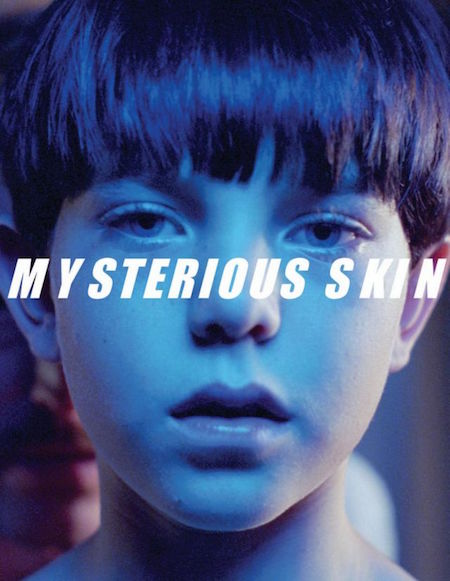 I was also reminded of Gregg Araki’s gorgeous adaptation of Scott Heim’s unforgettable novel Mysterious Skin, which, with the light and the music, and the subtlety, accessed my nostalgia, and went somewhere traumatic and difficult while earning it.