I was in a writing rut this morning and googled about for some of Renata Adler’s pieces for distraction and inspiration. It is now quite difficult to find her writing because search engines instead will first direct me to work about her. Everyone had something to say about Speedboat in 2013!

Finally came across her story about the Sunset Strip curfew protests in 1967. It is part of the collection of her work After the Tall Timber released last year. Now Speedboat is a novel “which one doesn’t so much read as throw open randomly, like the I Ching, to light upon some enigmatically barbed Girls-esque incident,” as James Parker put it in a punchy appreciation for The Atlantic, an appreciation finally worthy of Adler, but her journalism is something else entirely. Again, quoting Parker because he really nails it in this piece, “She possessed a set of literary instincts not quite as canine as, say, Hunter S. Thompson’s — they lacked his snarl and drool, his hallucinatory hackles — but no less acute or telepathic, and in the end rather more dangerous.” Anyway, reading “Fly Trans-Love Airways” worked better than another cup of coffee because after a shower, a paragraph came out from the fog and assembled itself on the page. 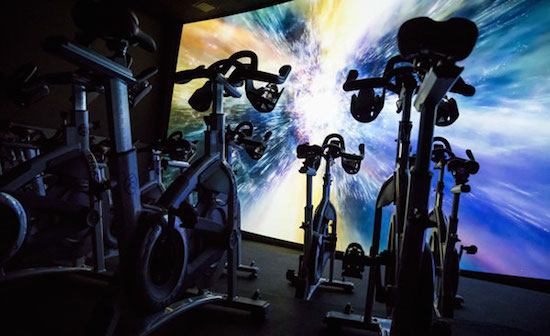 I’m working on another project related to virtual reality and immersive experiences and so I’ve been seeking out various demos and examples. Including the indoor cycling class called IMAXShift. It’s a LIEmax, of course. The videos that played were trippy and inspirational like iMac G3 default screen savers. But it got me thinking about the potential for the space. Imagine a spin class set to Pipilotti Rist or the Vasulkas. Because the entire duration of this class I wished I was watching something better like 2001: A Space Odyssey. I think I missed my calling as a spin instructor for a “Kubrick Rise and Ride.” The monolith appears (“Dial it back two times. C’mon flat road!”) Tom Cruise says “Fidelio” in the country mansion (“Tap it back. One and two and one and two. Tap it back. Here we go!”) Turgidson reads the order to protect the purity and essence of natural fluids (“Uphill climb! Two and half turns. Keep the pace. Let’s go!”) Running through the hedge maze (“Hold that gear. Rise and sprint! Keep it up!”) 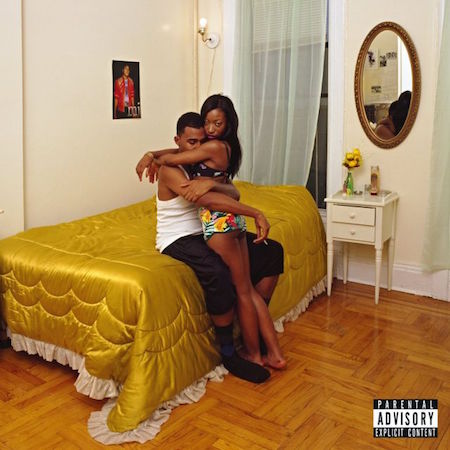 I’m writing this while listening to the new Blood Orange. It’s very good, if maybe not quite my thing. I am mentioning it because that’s quite a striking album cover. It’s by the artist Deana Lawson and here’s more about her work.